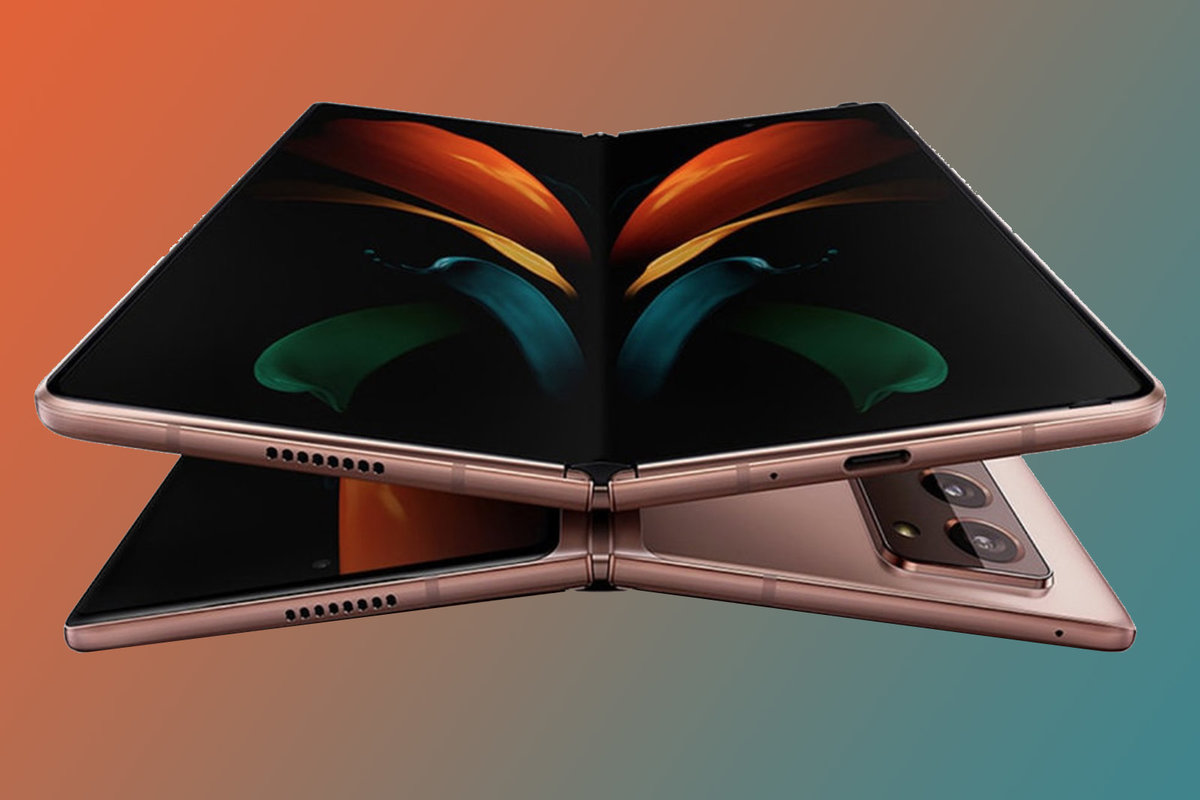 It looks like 2019 will be the year of the folding smartphone and we’ve seen some impressive handsets from Samsung and Huawei already appear.

Alongside a variety of usual high-end smartphone features, the few foldable smartphones, either currently available or under development, sport large, mostly high-resolution displays.

Samsung packs the Galaxy fold with 6 amazing camera features. It has the storage capacity of 12GB RAM and 512GB internal storage which cannot be extended furthermore as they do not have any micro SD card slot.

Buying Samsung Galaxy Fold would be just like playing gambling as it has got some negative factors. When it was launched on 26th April 2019 then many users faced the problems regarding the durability of the screen.

After getting complaints from many users they have to bring all their Galaxy fold and then after improving the durability of the screen it was launched in September. Now as Samsung has solved the error in Galaxy Fold it is still a powerful phone with lots of amazing features.

According to the rumors, the best of Samsung phones is ready to hit 2020. In 2019 galaxy Fold has to face some problems. Samsung is planning to launch the new Galaxy Fold 2 probably in February 2020.

Its powerful processor makes easy for gamers to play high graphics games like PUBG and COD. It has a decent battery of 4500 mAh that supports fast charging VOOC.

Talking for the display, Galaxy Fold 2 has a big display of 7.3 inches dynamic AMOLED with the protection of corning gorilla glass v5. And talking for the camera you will get a triple-camera setup at the rear side of this smartphone.

There is a primary camera of 13MP, the second camera of 13MP and the third camera of 6MP. At the front side, you will get a dual selfie camera of 10MP and 8MP. The Samsung GalaxyFold 2 is packed with 12 GB of RAM and an internal storage of 512GB.

Motorola Razr is a new, foldable display of a 6.2-inch plastic OLED capacitive touchscreen with a ratio of 21:9 has dubbed CinemaVersion.

It has a resolution of 2142 x 876mm. There is a notch to the house of 5MP front-facing camera and earpiece as well. The top and the bottom part of the display are so curved.

The main display is not on only one board. With the folded shut, a second Quick View display on the outside provides the place for the notifications and other attractive capabilities. It is a 6.2-inches foldable P-OLED capacitive touchscreen.

The main camera of the Motorola Razr is double as selfie-camera with the QuickView display serving as the viewfinder when the smartphone is folded shut. This Razr is powered by Qualcomm snapdragon 710.

The pre-order of Motorola Razr will be available on December 26 with the launch date on 18 February 2020 in India.

Samsung has always been the best brand in the whole world for many years. To maintain their level, Again Samsung has made a new second folding smartphone named Samsung Galaxy Z Flip.

Samsung has announced that Galaxy Unpacked was held on 11th February 2020. And will be available from 14 February 2020. This main event will take place in San Francisco.

Talking about the design, it will have a Clamshell design with 6.7- inch display, the 1-inch external display also with the resolution of 167.9 x 73.6 x 6.9-7.2mm. It is a small folding device alike to Moto Razr.

This smartphone comes up with Qualcomm Snapdragon 855+. It will have an Android 10 Operating System with Samsung One UI2.

Talking about the storage, it will have 8GB RAM, 256GB storage and there is no support of microSD.

Talking about the camera, there is a dual-camera on the exterior and the main camera is 12MP. The second camera will also have 12MP with an ultra-wide view at 123 degrees.
Talking about the selfie camera, it is going to have a single punch hole camera with 10MP.

Talking about the battery, it will have 3300mAh. It has some UI that supports fast charging. It also supports wireless and reverses wireless charging.

Microsoft has announced the launch of the Surface Duo in Holiday 2020-which means we can predict a release around November or December 2020.

To be honest, the Surface Duo has more to offer than its function as a laptop. It boasts dual 5.6-inch displays which can be used as a tablet-like computer when unfolded. For a front-to-back viewing angle, it may also be bent farther than flat-the full 360 degrees.

Following Android 10, which added support for foldable displays, the Duo would run Android-presumably anything after.

Microsoft said the Duo would be compatible with all Android apps on point, and it’s working closely with Google to create Android apps that fit the dual-screen configuration.

Simple steps to create your free domain and hosting in 2020?