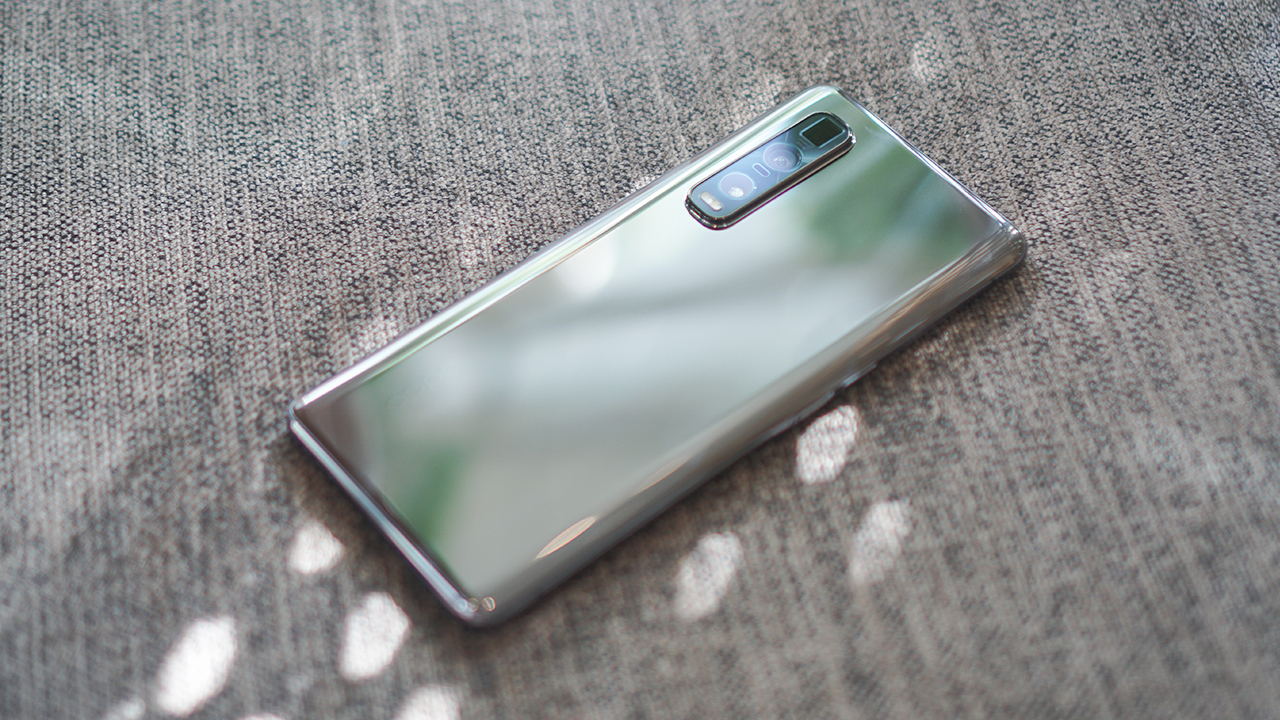 Oppo is known as the best smartphone after Samsung. Oppo again announced a new smartphone Oppo Find X2 smartphone that will run on the Android v9.0 (Pie) operating system. This is a new upcoming smartphone by Oppo that is powered by the Octa-core processor.

It runs on the Qualcomm Snapdragon 865 chipset with 12GB RAM and 256GB internal storage. It has an AMOLED display. This smartphone comes up with a 6.5-inch and a resolution of 1440 x 3168-pixel density.

Talking about the camera, it will have a 25MP lens in front camera and 48MP + 5MP lens in the rear camera. The camera of this smartphone consists of many features like Auto Flash, Optical Zoom, touch to focus and digital zoom.

It is powered with a 3900 mAh battery with wireless charging.

This smartphone has the sensor features also as Oppo Find X2 has also the connectivity features like Wi-Fi, GPS, Bluetooth, Volte and many more. It has a 25% faster performance than other smartphones. The display of this smartphone is of high resolution, high refresh rate, and higher dynamic range and has more accurate colors.