One Plus 8 Lite: Things to know |Best upcoming Smartphone 2020

With the new starting of the decade, we are guessing a lot of new branded smartphones. Similarly, OnePlus is also expected to launch the three new smartphones i.e. OnePlus 8, One Plus 8 Lite and the OnePlus 8 Pro. But here, we will provide you the specification of OnePlus 8 Lite.

According to rumor, OnePlus 8 Lite will come up with a 6.4-inch OLED display with a resolution of 2400 x 1080 pixels. The screen of this smartphone may also have a 90Hz refresh rate.

Talking about the display, it will have a punch hole to the house of the front camera. It will have a 32MP front selfie camera. At the back, there will be multiple conflicting leaks. The leaked image will show only a dual-camera which was set up on the back. Nevertheless, the previous leaked specs sheet has suggested that there will be a triple camera setup on the back. The triple camera will be supposed to be of 48MP + 16 MP + 12 MP.

This time, OnePlus has planned to go with the MediaTek to make the device more reasonable. There will be 8GB RAM and 128/ 256 GB storage capacity.

There is no fingerprint scanner so mostly it is rumored to use an in-display scanner using the optical scanning technology.

Launch Date and the Price of OnePlus 8 Lite

According to the rumor, the expected released date of OnePlus 8 Lite will be around the upcoming May 2020. Besides, the expected price of this new smartphone will be the US $399 i.e. NRs. 45, 000.

Samsung is one of the best brands in the whole world. Again, Samsung is going to launch a new smartphone i.e.…
byDavid

Once again, Realme has partnered with the Japanese industrial designer Noata Fukusawa who designed the MAster Editions for the Realme…
byDavid 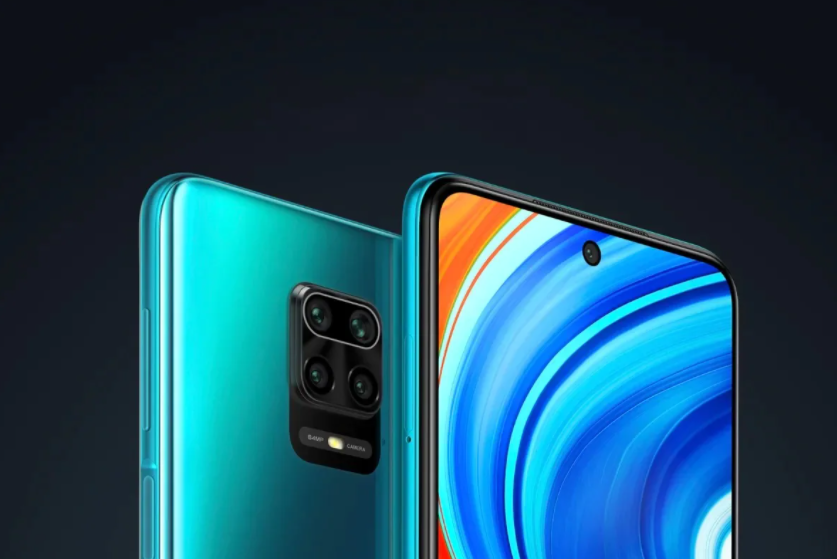 Xiaomi Redmi Note 9 Pro Max is a new upcoming smartphone from the Xiaomi brand. This smartphone was announced…
byDavid