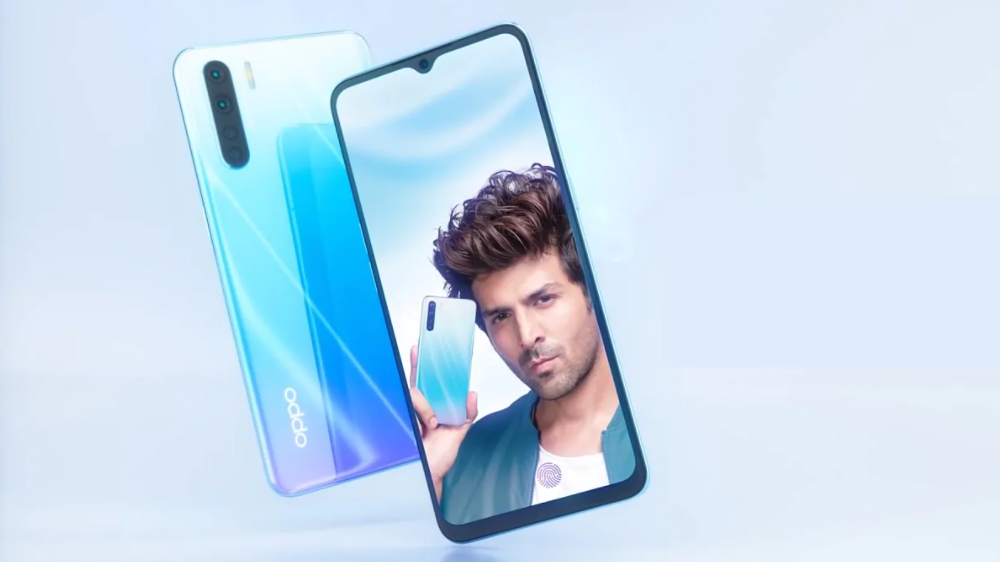 Recently, Oppo has revealed the new Oppo brand smartphone with new features. Oppo F15 is an upcoming new smartphone. This smartphone will come up with new different special features.

Let us get into the Specification of Oppo F15

Talking about the more features, it will also have a face look, fingerprint sensor, compass, Accelerometer. Gyroscope and many more.

There are also many features. The weight of this smartphone is 172 grams. It will have all the connectivity options like Wi-Fi, radio, USB, Bluetooth version, GPRS.

Price and Availability of Oppo F15

Oppo F15 isn’t released yet but according to rumor, it will be released within 3-4 days. Talking about the price, it is not much expensive as we think.

The expected price of this smartphone in India is INRs. 20,000/- only.