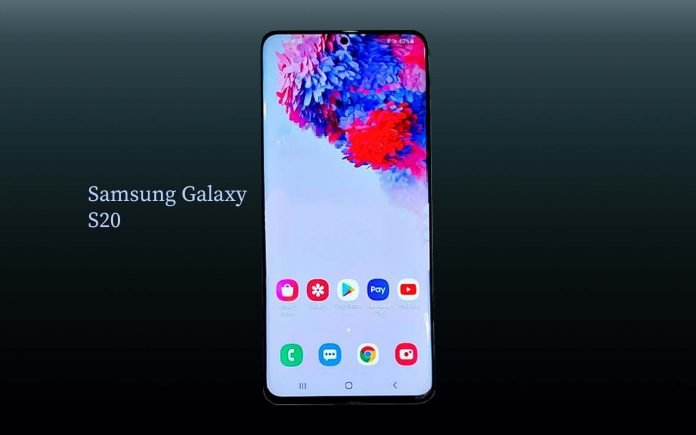 After many rumors, specifications, and exposures, Samsung has launched its flagship Galaxy S series i.e Samsung Galaxy S20 and S20+ phone in Nepal.

Let’s get into the specification of Samsung Galaxy S20 and S20+ in Nepal.

The customers who purchase Samsung Galaxy S20 can pay the addition of Rs. 2,999 for the Galaxy buds.

Talking about the display, Samsung Galaxy S20 will feature a 6.5-inch AMOLED with a resolution of 1080 x 2280 pixels. This smartphone will boast the Corning Gorilla Glass 6 protection. Due to this, the display resolution and the performance of this smartphone are so good.

Talking about the battery, it is powered by Li-Polymer 4500mAh mon-removable battery with a 25W fast-charging battery. It also supports the wireless charging of 18W as well. Therefore, it is very helpful for Game users.

Talking about the camera, this smartphone will pack a triple-camera setup. Camera consists of 108MP + 12MP + 5MP lens with an LED flash. There will be a 24MP lens for the front camera.

Talking about the storage, this device will have 8GB / 10GB of RAM and 256GB / 512 GB of the internal storage. In addition, the storage can be expandable up to 512GB through MicroSD card.

Price of Galaxy S20 in Nepal

Talking about Samsung Galaxy phone, the design and the display of Galaxy S20+, it follows the same design choice of S20 Ultra. It has a display size of 6.7-inched with Infinity-O QHD + Dynamic AMOLED display with a resolution of 3200 x 1400 pixels.

Talking about the camera, it has 12MP primary camera and a 12MP ultra-wide angle, 64MP telephoto lens. The front camera is of 10MP lens.

Talking about the performance, it is powered by Exynos 990 with the Android 10 operating system.

Price of Galaxy S20+ in Nepal

Both Samsung Galaxy S20 and S20+ phones are available in the Nepal market. If you are in search then, you can buy this smartphone with some great offers. 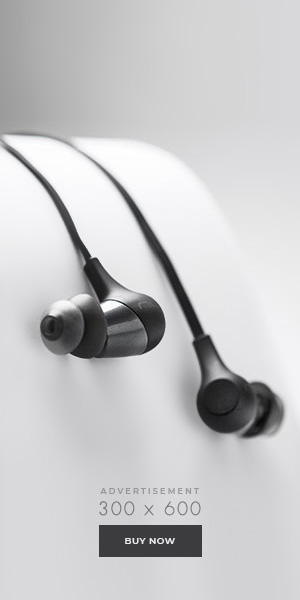