The Lenovo ThinkPad X1 extreme is one of the most established laptops from lenevo, consisting 15.6″ display in a compact body is also very easy on eyes, 16.5mm thick and  is a sleek, thin and lightweight business laptop.

A unique option on ThinkPad x1 extreme is the 15.6″ QHD AMOLED display with touch support and also can be equipped with a 4k HDR display.The borders around the screen are fairly narrow with a second infrared camera for Windows face recognition.

It packs an eighth-generation Intel Core i7-8750H six-core processor with a base speed of 2.2GHz and turbo speed of up to 4.1GHz, as well as vPro corporate manageability features and a separate TPM chip. X1 extreme includes 16GB of DDR4 RAM and a 1TB PCIe-NVME OPAL2.0 M.2 SSD. For gaming, there’s an Nvidia GeForce GTX 1050 Ti 4 GB GDDR5 GPU , which delivers superb performance.

The ThinkPad X1 Extreme’s keyboard is very comfortable. It lacks a numpad, which might turn off some buyers, but that means the keyboard is broad, spacious, and properly centered. The X1 Extreme has a large 80 watt-hour battery which lasts up to 15 hours.

The ThinkPad X1 Extreme is a premium Windows machine with best hardware and technology that Lenovo has to offer. It also includes full-sized SD card slot as well. Then there’s a slot for a smart card, which some corporate environments for security. Stereo speakers on the sides fire downwards and outwards, and this laptop has a 360-degree far-field microphone.

How to open Incognito Tab in different browsers? 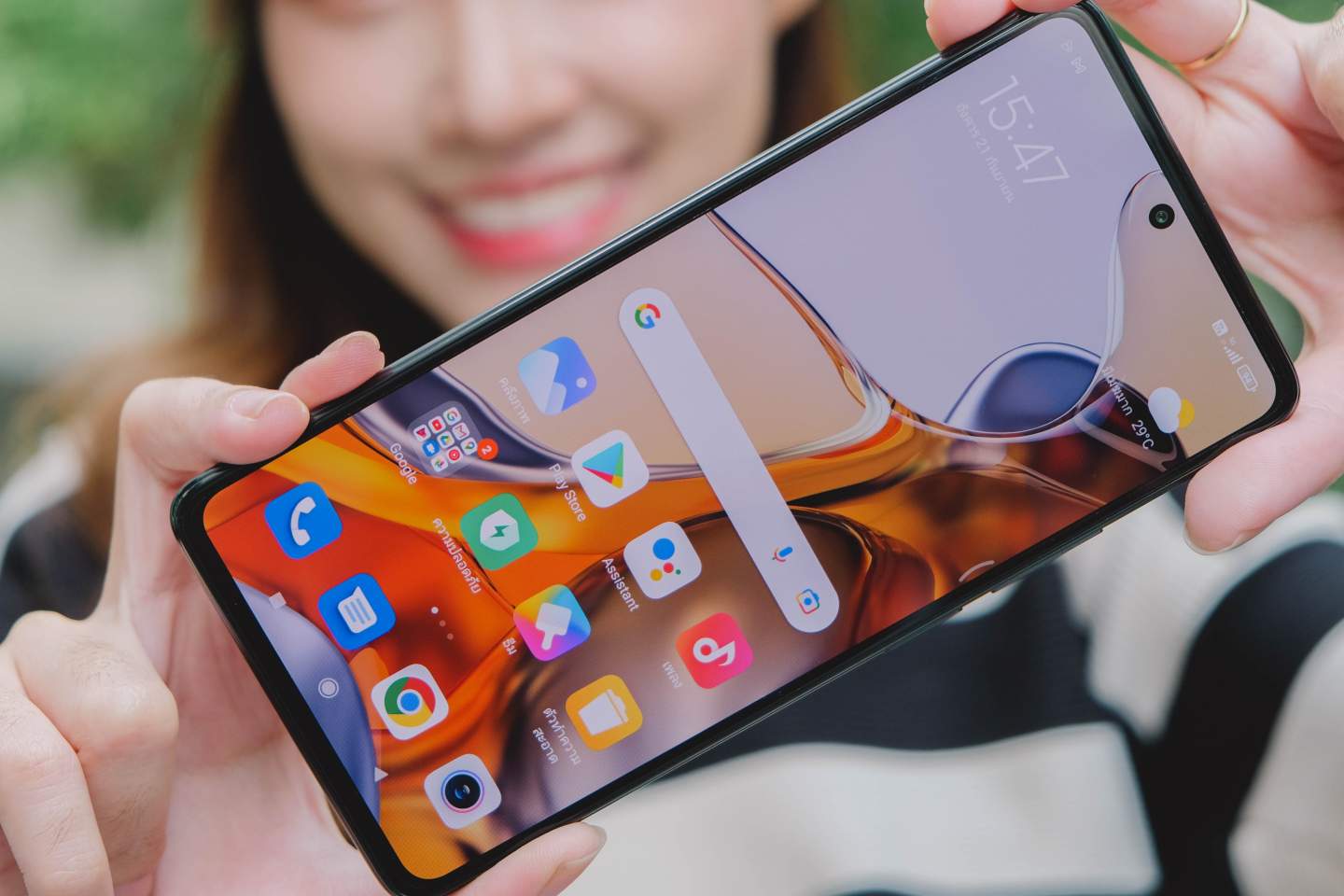 Rumored Xiaomi Mi A4- Exciting Specifications and the Release Date

Xiaomi has changed the gaming platform for a budget smartphone with the introduction of different Xiaomi branded smartphones. Following this,…
byDavid 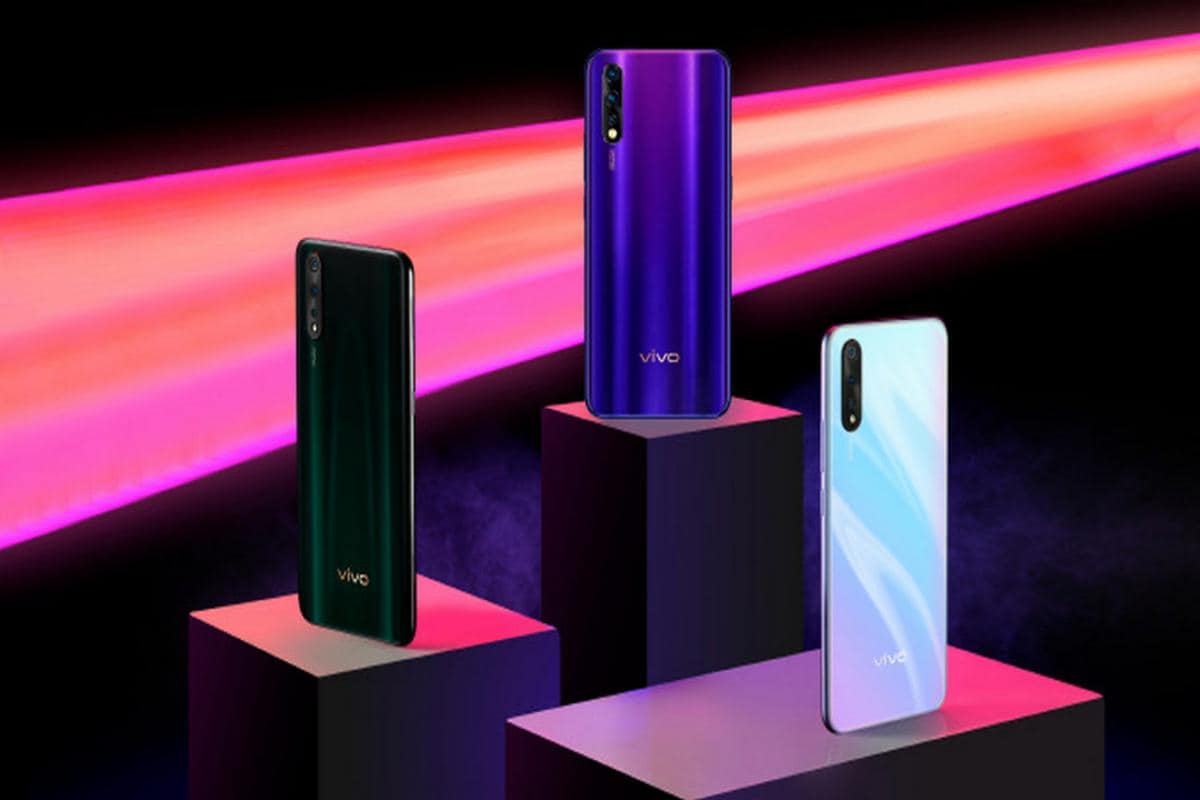 A lot of rumor was spread about the launch date and features of the new Vivo Z5. The…
byDavid