This new watch series is launch in order to match the limelight of the new iPhone 11 series and there are some features in this series. In Apple watch series 5 you don’t have to tap your display or raise your wrist because this new series comes with an always-on display feature.

This new series is built-in with a 64-bit dual-core processor powered by Apple S5 chipset and runs on WatchOS 6.0. It is packed with 32GB internal storage and an eSim card slot. The new apple series has a battery life of almost 18 hours with the fast charging option.

One of the unique features that Apple watch series 5 has got is an international emergency call option but this feature will be available in the cellular model only. For doing emergency call you have to press and hold the side button of the watch. In this new series, there are features like accelerometer, compass, Gyroscope, 2nd generation heart rate measurement, natural language command, and dictation.

Most of the features of Apple watch series 4 and Apple watch series 5 are same. They both have electrical heart rate monitoring feature and water resistance feature but while taking for the display the series 4 screen is bigger and the series 5 screen is slightly smaller one. The additional feature that is available in this new series is international emergency calling. The new apple watch series 5 is going to launch in three different colors and they are space black, silver and gold. The pre-booking for this series will be available on 10 September 2019 through online in the US. 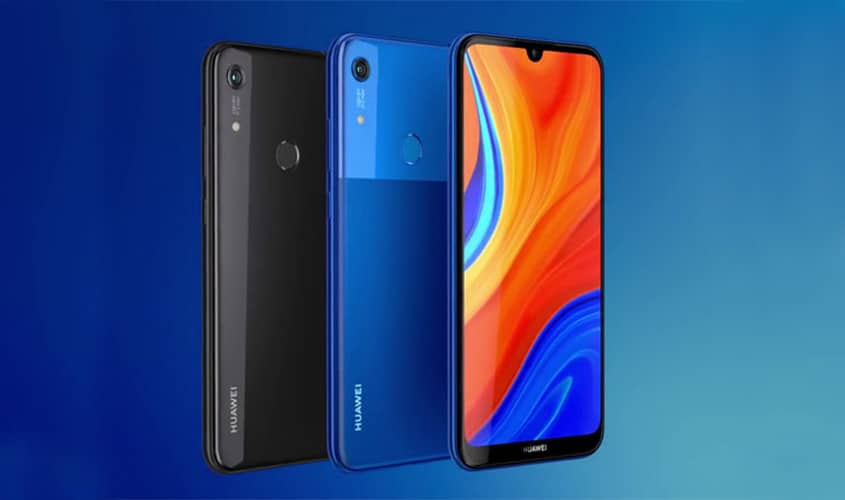 Huawei Y6s in Nepal 2020 with the best price

The newest mid-range smartphone Huawei is available in Nepal. Huawei Y6s has already launched in the market of Nepal. Huawei has…
byDavid 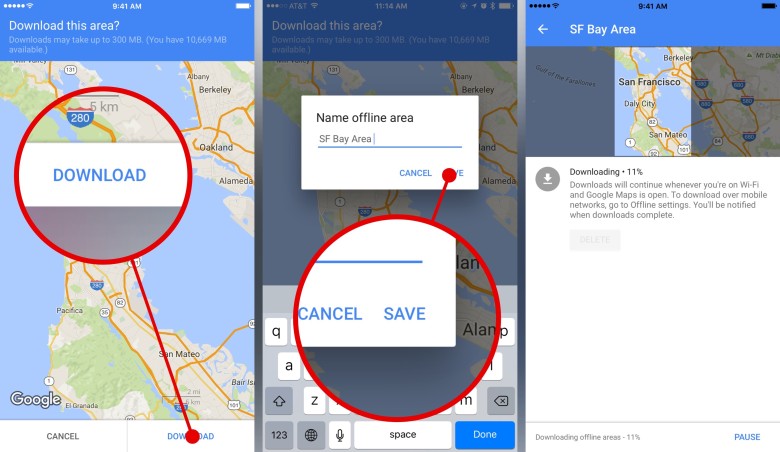 How to use Google Maps offline on Android and iOS?

Mi A3 launched in Nepal | Specification and Price

Xiaomi brands are famous for their affordable prices. Xiaomi has launched their latest mobile phone Mi A3 series…
byDavid 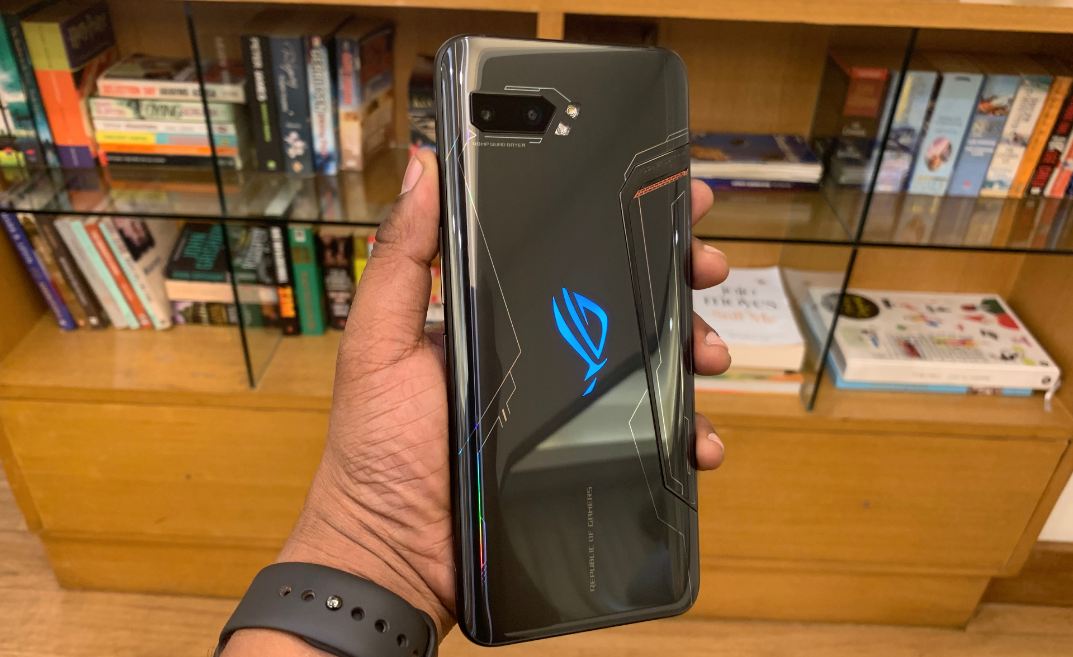 Asus, the gaming phone is back with its second version Asus ROG Phone 2. The Asus makers have…
byDavid