If you are going to renew your PC for gaming, one of the most important elements to take into account is the graphics card. In this guide we offer you several Nvidia or AMD models with a good price-performance ratio. 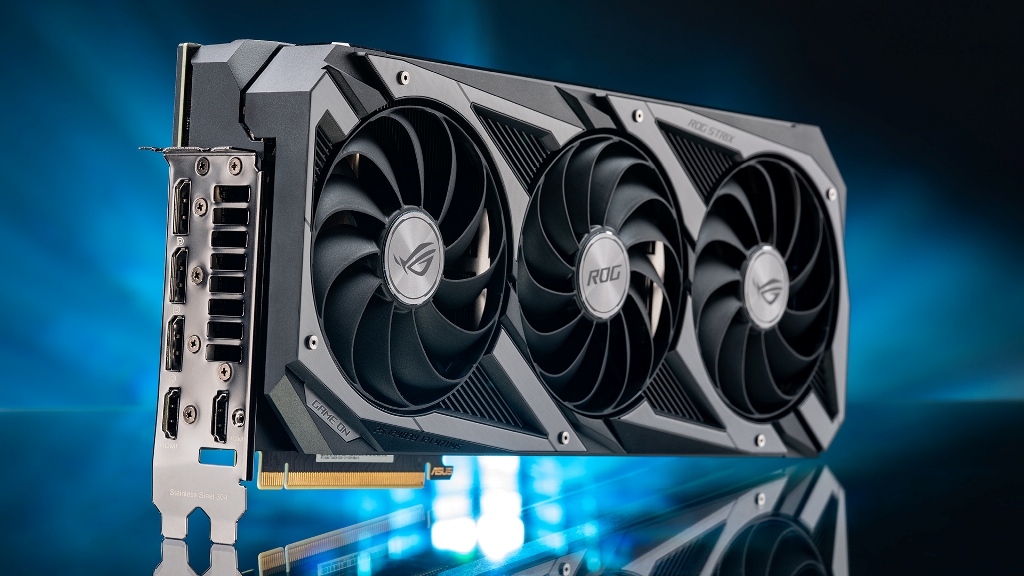 The graphics card is the most important element in a gaming PC , since it depends on it whether your experience with each game is more or less satisfactory. Thus, if you are looking for a graphics card that enhances the graphics capabilities of your PC, in addition to the price, you must take into account the power and speed, the type of memory and its bandwidth, consumption, cooling, the experience of user, or the software.

To make it easy for you, we have prepared a guide with recommendations for cards with the best price-performance ratio for gaming PC configurations , but also for designing or editing images or videos, playing videos in high resolutions, etc.

It is the entry model of the AMD RX range, which moves in a price range between 100 and 200 euros. It is based on the Polaris graphics architecture, has a frequency of up to 1206 MHz, a 128-bit memory bus, and a consumption of 65W. Equip a 4GB GDDR5 memory at an effective speed of 7000 MHz.

It is a graphics card with low consumption and that decently moves Full HD resolution: 1920 x 1080 p, so it is a good option for computers that are going to be used for MOBA and competitive games , in general for casual players and for specialized in esports.

It is based on the Polaris graphics architecture, has a frequency of up to 1275 MHz, twice as many shaders as the RX 550, 4 GB of GDDR5 graphics memory at 7 GHz effective, 128-bit bus and its consumption is 80 W. It offers a good experience in 1080 p resolutions as long as the quality levels are adjusted according to the demands of each title.

It works with a frequency of 1730 Mhz that can be overclocked up to 1885 Mhz, with which we can play any title in FullHD with high graphics settings. It has 6GB GDDR5 memory with a frequency of 8 GHz, making it a very good option for game configurations with high levels of detail . It has a consumption of 120W. It’s primarily intended for decent gaming at 1080p resolutions, reaching good 2k performance.

These cards are very similar to their big brothers in terms of features, with practically the same performance as the GeForce GTX 1070 Ti, for example. However, their price is more competitive, which makes them a very interesting option. Also, it is one of the cheapest dual-fan models.

Based on the Turing architecture, it consumes 160 W, the GPU clock frequency is 1365 MHz, and it has a power that reaches 1070 Ti, ideal for gaming at QHD resolution and 60 Hz in ultra , and even at 144 Hz in ultra quality for the less demanding.

It does not stand out for having a cheap price (around 620 euros), but it is unbeatable at 1440 p, being the most balanced version of the Nvidia catalog.

Based on the Ampere architecture, it improves on the GeForce RTX 3070 version and includes GDDR6X-type VRAM memory, the same as the higher models. Of course, at the cost of having an average consumption of 70 watts more than the standard model. It has 8 GB of local memory and a 256-bit bus. Designed to give us the best of itself at 1440p in any game.

Nvidia’s new generation card promises 4K gaming with the best possible performance. They have a GA102 Nvidia Ampere graphics engine, 10GB GDDR6X memory, a frequency of up to 1710 MHz, and a consumption of 350W. It is the perfect choice for shooting games like Call of Duty: Black Ops Cold War .

Graphic cards guide: which one to buy for gaming
0
Share

The best board game apps