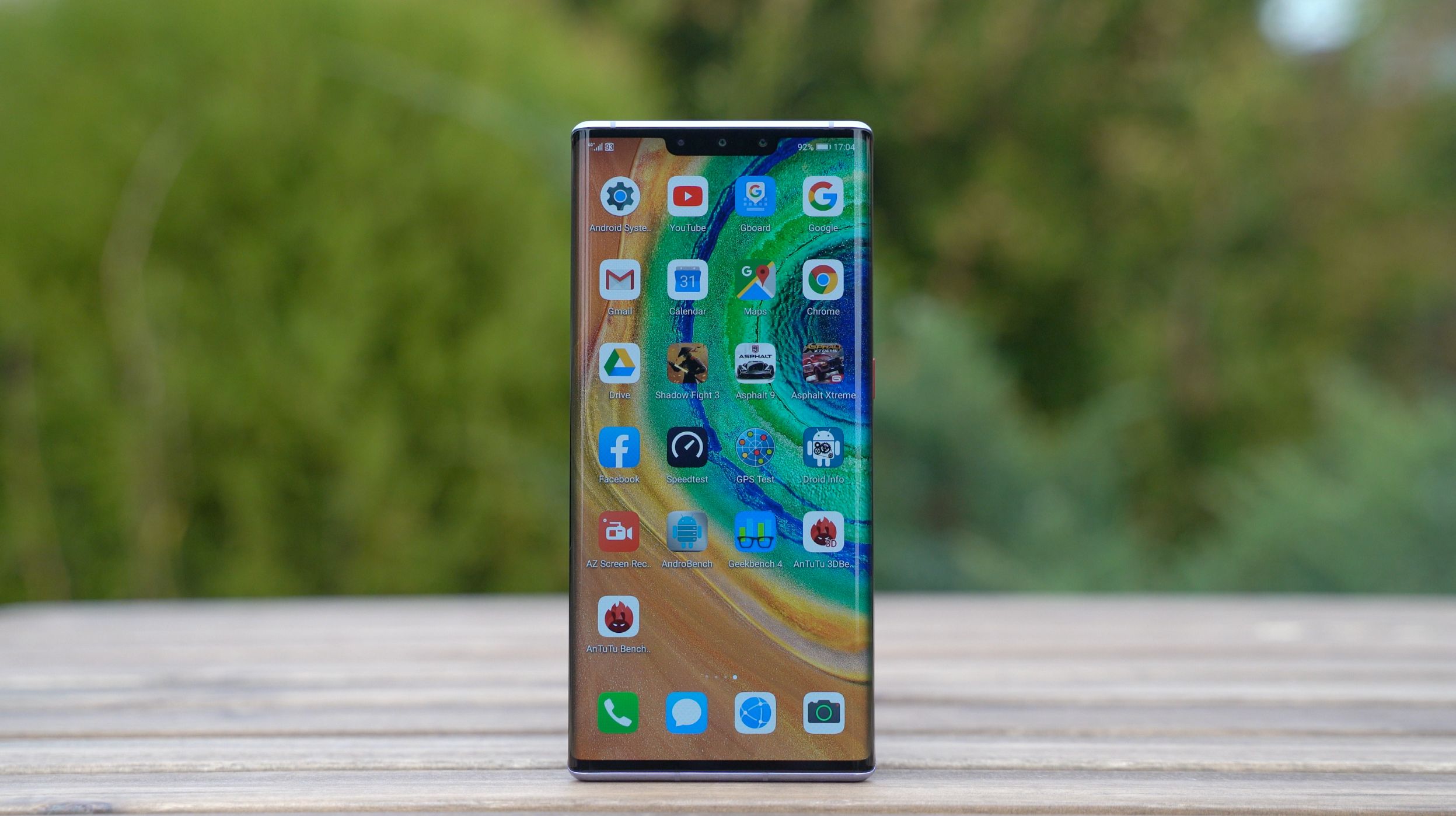 The best smartphone in September is ready to win the heart of everyone. The new Huawei Mate 30 Pro is the latest product of Huawei which is now available in the market. Huawei Mate 30 Pro has got everything that you can probably think of. It is one of the first phones that is using the android 10 platform but there is one thing missing in this smartphone and that is the Google apps.

Where are the Google Apps?

It’s quite a weird thing to know that there won’t be any Google apps in the new Huawei Mate 30 Pro. This means now you can’t access various Google apps like Gmail, Playstore, Chrome, Google Map, and other Google apps. Because of this mess, Huawei mate 30 Pro won’t be that much in use except in China.

Instead of Google app, Mate 30 Pro will use their Huawei store that includes around 45,000 apps. There is also AppGallery which includes 100 apps including the world’s famous apps like Facebook, Instagram, and Twitter. The Huawei also announced that these smartphones won’t be available in the US market and Europian countries as well.

The main highlight for Huawei Mate 30 Pro is its new 7,680fps super slo-mo video recording that can record up to 720p. In this new smartphone it has also got some type of sensor at the front side which will read your face gesture that means if you bend your neck sideways then the screen will also rotate according to your position.

While talking for the display, it has got the big screen of 6.71 inches with the resolution of (1140 x 3120) pixels super AMOLED display protected by the corning gorilla glass. It has got the storage capacity of 8GB RAM and 128GB internal storage. There is a huge battery of 4500mAh with fast charging option.

Comparison between the best smartphone of 2019

The price of Huawei Mate 30 Pro is a little bit higher than other smartphones but it is not a fixed price. It is just a rumored price and the exact price is still to confirm but except the price, it is one of the best smartphones that will soon launch in the Indian market and other markets as well.

How to Convert Articles into Audio Format and Listen Instead of Reading?

10 Things you Should Consider Before Buying a Laptop