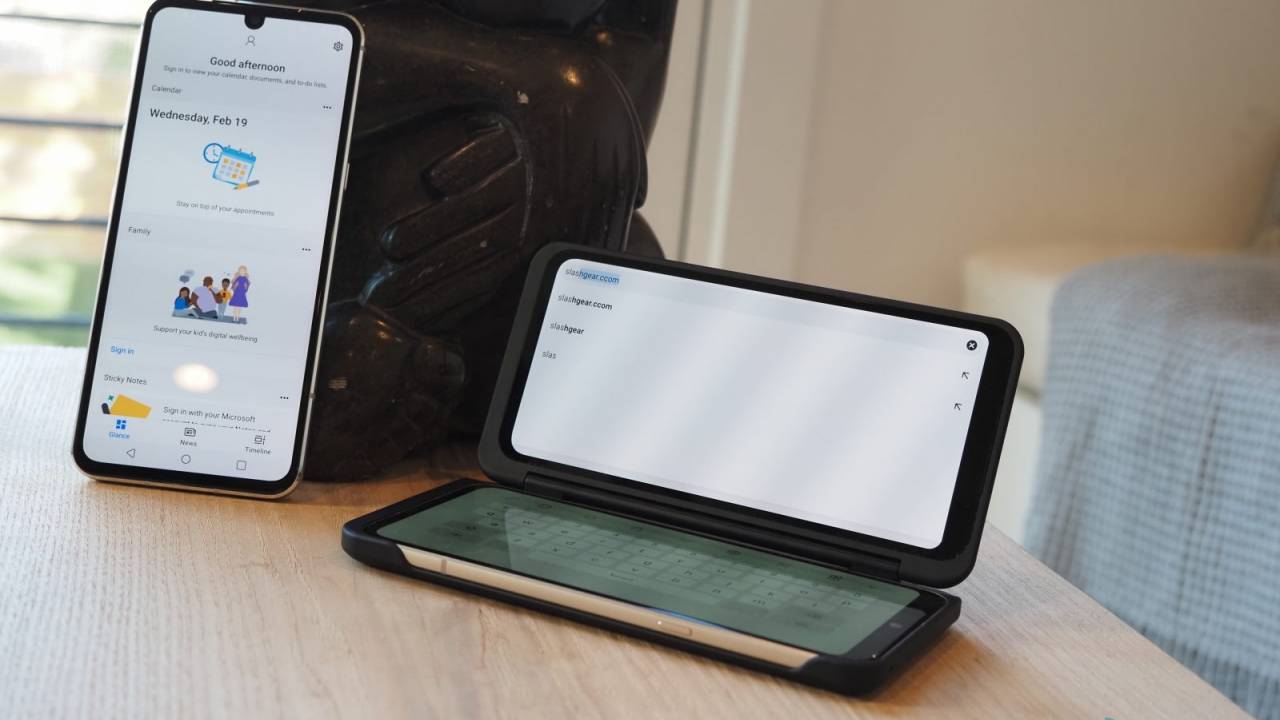 LG brand is one of the best phone brands in the whole world.

LG phone was scheduled to launch the new MWC 2020 but due to some problems, it has been canceled. After the cancellation of the event, the company has decided to announce the device through the online press release.

The design of LG seems to be a typical metal-and-glass phone but it is not like that. It’s due to its chamfered edges that have become a rare design.

Talking about the display, it has a 6.8-inch display which is the largest display in the smartphone with a resolution of 2460 x 1080 pixels.

It has a P-OLED display that is rated for the brightness of 500 nits.

Talking about the hardware and the performance, Qualcomm snapdragon 865 processes with Adreno 650 GPU. It runs on the Android 10 operating system.

The LG V60 ThinQ will have 8GB RAM with 128GB internal storage.

Talking about the battery, it will have a 5000mAh battery. It also supports Qualcomm Quick Charge 4.0.

Price and the Availability

Talking about the price and the availability of LG V60 ThinQ 5G, this smartphone is expected to be launched on June 26, 2020, in two different colors. The price of this smartphone will be INRs.79,990.