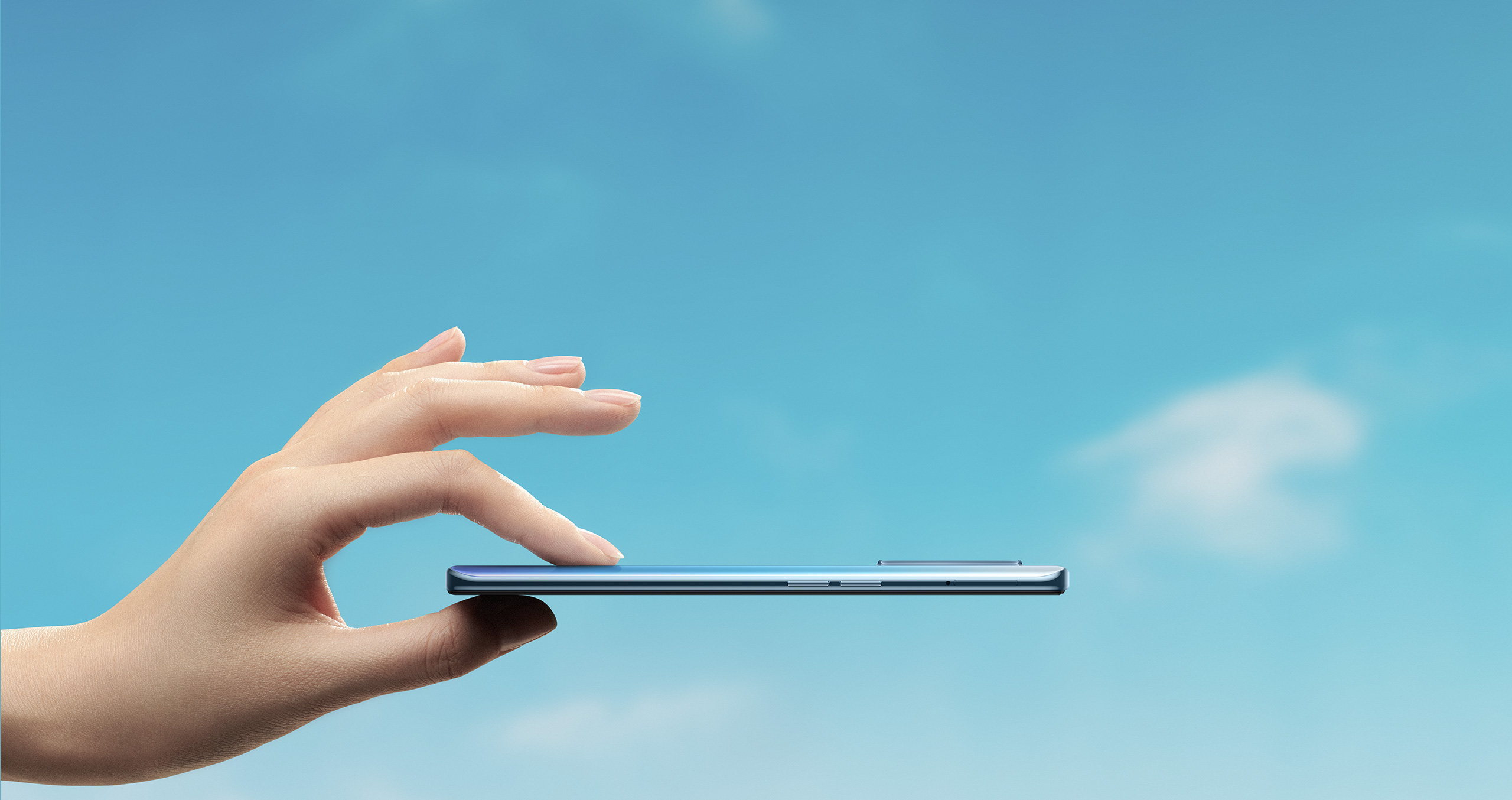 A Chinese brand smartphone, that finds a spot in the leading players in the Indian smartphone market each quarter. Last year, oppo has shown around 100% growth in 1 year in 2019. Oppo F15 is also another best newly launched smartphone in 2020.

Oppo F15 phone has been officially released in January 2020 with a Glass front, plastic back, and plastic frame.

This smartphone has a big 6.4-inch display with the AMOLED capacitive touchscreen technology that provides 1080 x 2400 pixel resolution with the 408PPI density.

Talking about the design of oppo f15, it has a slim form factor that makes the device quite easy to operate with one another hand use. You will also find a tiny notch with the slim bezels on the side and slightly thicker than the chin at the bottom.

Talking about its display, it has a tiny water-drop notch on the top of its smartphone. According to the experience, it is found that the fingerprint sensor was quite responsive.

Talking about its display, it offers vibrant colors. The users will get the option to control the screen temperature, select the font, font size, and the display size in the display settings.

It is powered by MediaTek Helio P70 SoC that powers the handset’s predecessor. Also paired with ARM Mali G72 GPU.

Talking about the software, it runs on ColorOS based on the Android 9.0 Pie operating system. The colorOS is more customizable UIs.

Talking about the camera, it has a quad setup with a 48MP primary camera with a 16MP selfie camera. The quality of the camera is best and it clicks the image by default in 12MP resolution.

Talking about the battery, it is powered by a 4000mAh battery. It also offers VOOC 3.0 fast charge and packs with a 20W fast charger. According to experience, it is said that this smartphone charges up to 50% in 30 minutes and when we tested it, we found it true which is quite impressive.

Talking about the storage, it is packed with 8GB RAM and 128 GB internal storage which can be increased up to 256 GB through microSD.

Availability and Price of Oppo F15