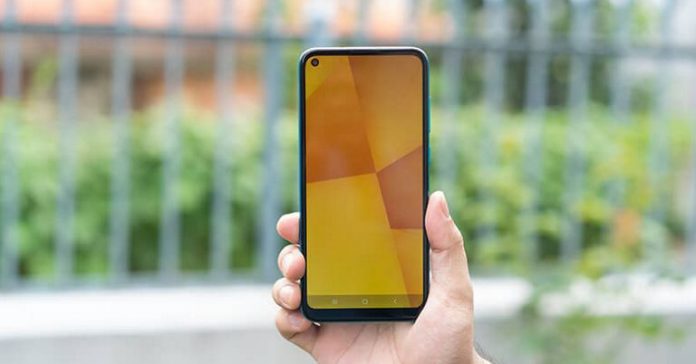 As we all know, Samsung is one of the best-known brands in the whole world. The main reason why people are more attractive to Samsung brand is -“Time and again Samsung always launched the upgrading new version of their series.” Similarly, Samsung Galaxy M11 is also a new upcoming smartphone.

Samsung Galaxy isn’t officially announced to launch but we have already got all the specifications and the features of this new smartphone.

Lets us get into the specification of Samsung Galaxy series: Galaxy M11

Samsung Galaxy M11 will come up with a Super AMOLED capacitive touchscreen 6.14-inches with a resolution of 720 x 1560 pixels that provide 280 PPI density.

Talking about the camera, it will have a 13MP wide lens and 5MP ultra-wide lens and 2 MP depth lens that provides the features like 1080p image resolution, LED flash, panorama, HDR with an 8MP front-facing camera.

This smartphone will come up with 3GB/4GB RAM with 32GB/64GB internal storage.

Talking about the battery, Samsung Galaxy M11 is powered by a 5000mAh battery with Li-Ion type.

Availability and the Price of Samsung Galaxy M11

Talking about the price and the availability, these smartphones has not announced to released yet.

Talking about the color, options, this smartphone will be available in Sky blue, Black, Purple.

How to Book Bus Ticket Online in Nepal?