According to the latest news, it is rumored that the new Sony Xperia 1 II will be on the market on May 22.

Sony Xperia 1 II is a 6.5-inch budget-friendly smartphone with stunning specifications. The handset of this smartphone is going to launch very soon.

It is powered by Qualcomm Snapdragon 865 with an octa-core processor. It runs on the Android v10 operating system.

Talking about the storage, this smartphone comes up with 8 GB RAM and 256GB internal storage. The memory can also be extended as much as you can.

Talking about the camera of Xperia, it will available with a triple-lens of 12MP + 12MP + 12MP. It supports an 8MP front-facing camera.

Talking about the battery, it is powered by a 4000mAh battery of Li-Po type.

Still, the release date is unknown. But according to rumors, it is said to be released on May 28, 2020.

Samsung company, which is dominating the mobile phone marketing in the world is yet to launch their new…
byDavid

The Best Laptop for Games 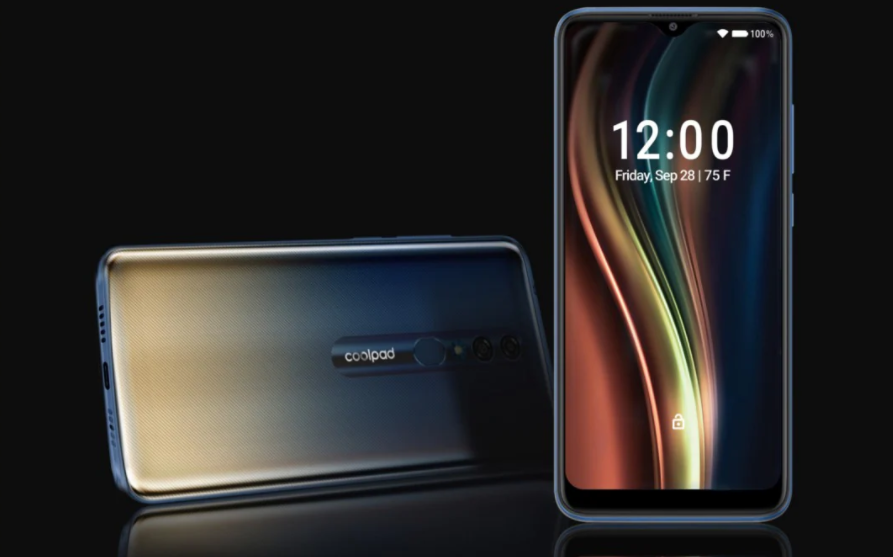 Following the latest trend, Coolpad is coming up with a new latest smartphone. Its smartphone is rumored to be released…
byDavid

Mi full-Screen TV Pro has been launched in the Chinese market. Mi Full Screen Tv Pro series will be…
byDavid