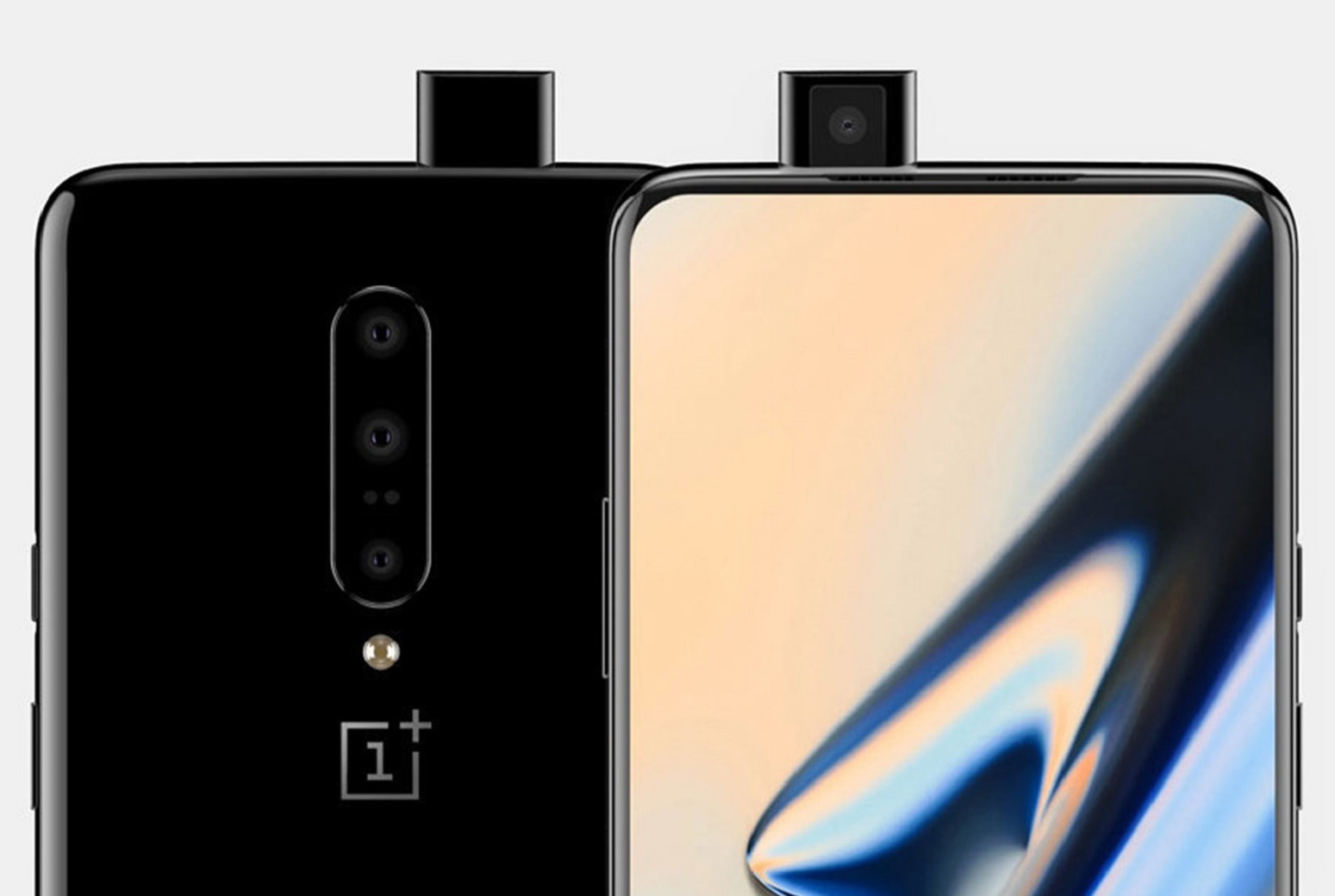 OnePlus smartphone has taken a good market since the launch of the OnePlus One phone model. The company has consistently launched powerful model of phone with top-of-the-line hardware at affordable prices. One of them is One plus 7.

This model comes in two variants: 6GB RAM + 128GB storage and 8GB RAM + 256GB storage. In addition to the features, there comes an enhancing feature called RAM boost which allow the phone to divide RAM to heavy apps and this is done on the basis of app usage patterns. According to some source after the usage of this feature, games loaded much faster and there were absolutely no lags.

The available for the One plus 7 smartphones are: Mirror Gray and Red.

Reason: Why Samsung Galaxy S10 Lite will not launch in Nepal?