7 Games for PC Potatoes of the Best Various Genres

The choice of themes offered is also quite diverse and interesting, ranging from war to exciting adventures. Maybe the quality of offering games with high-end specifications will be different from some of these games . In more detail, the following games can be played on a potato PC:

The name of this game is an abbreviation of the word Alliance of Valiant Arms. Which is widely known as an FPS game with a decent level of popularity. In this game, players will be able to join together with a team.

In addition, here players are also able to choose roles independently. One of the roles that exist is to be a sniper figure. This type of game is known to be able to run on a PC that uses the Windows XP operating system.

This type of game has an action genre that is quite popular with gamers. Another name for this potato PC game is run and gun whose inspiration came from cartoons in the 1930s. Later in this game players will play two different roles.

In this game the player is required to complete the missions that have been provided. Cuphead can be run on a PC running Windows 7. For a processor that is at least 3.0 GHz with a RAM capacity of at least 3 GB. Meanwhile, the VGA PC is 512 MB in size.

For players who like to play puzzle-themed potato PC games. Then players can try this game called Baba Is You. Later in this game the player will play the role of Baba who has a stature that is almost the same as a cute goat.

The task that players have in this game is to help Baba solve puzzles that come in various shapes. It turns out that this game has won quite a number of awards. One of them is the Best Student Game award.

This award was obtained at the Independent Game Festival which was held in 2018. In order to be able to try the excitement of this game, players need to prepare a minimum PC that has a 2.0 GHz processor with 1 GB RAM size.

The genre that this game carries is a puzzle adventure that is suitable to be played with 2 players. Maybe you can try it with friends, relatives or partners for more fun. In the game there are 2 dogs named Red and Blue.

The two dogs need help from the player to complete the puzzle adventure. This game can be tried with a PC that has even the minimum specifications. For example, the PC has the Windows 7 operating system, then 2 GB of RAM and others.

The name of the game for the potato PC will be able to be tried by players for free or free. Even players are able to play 3 different types of characters. Players will be required to complete the mission provided.

Where the mission is like carrying out an attack on the world as well as against existing enemies. To be able to try this type of game, you need a PC with Intel Pentium D processor specifications. Then VGA in the form of Intel HD Graphics 2000 with 4098 MB RAM and others.

The theme of this game is racing, which has quite a hit among gamers. At that time this game had become a winner in an award. One of them is the Best Driving Game which is held by the Spike Video Game Award.

Where the award was carried out in 2012. Later here, players will play a character as a racer who is required to participate in three racing tournaments to defeat opponents. This game is called on a PC with 2 GB RAM and a 2 GHz processor.

This fairly light game will take players into the role of a shop owner. In addition, players also act as craftsmen of tools and weapons. Examples such as axes, then swords, there are also shields and others.

As it is known that this game belongs to the category of light games. Until it can be played on a PC with 2 GB RAM specifications. In addition, the PC must at least have an operating system Windows 7 and so on.

Thus the discussion of the list of games for PC potatoes with various genres. Although it can be accessed using a PC with limited specifications, the game is quite fun to play. There are even some that can be tried for free or free.

How to View iPhone IMEI with 5 Different Methods

Benefits of Vaping Over Smoking 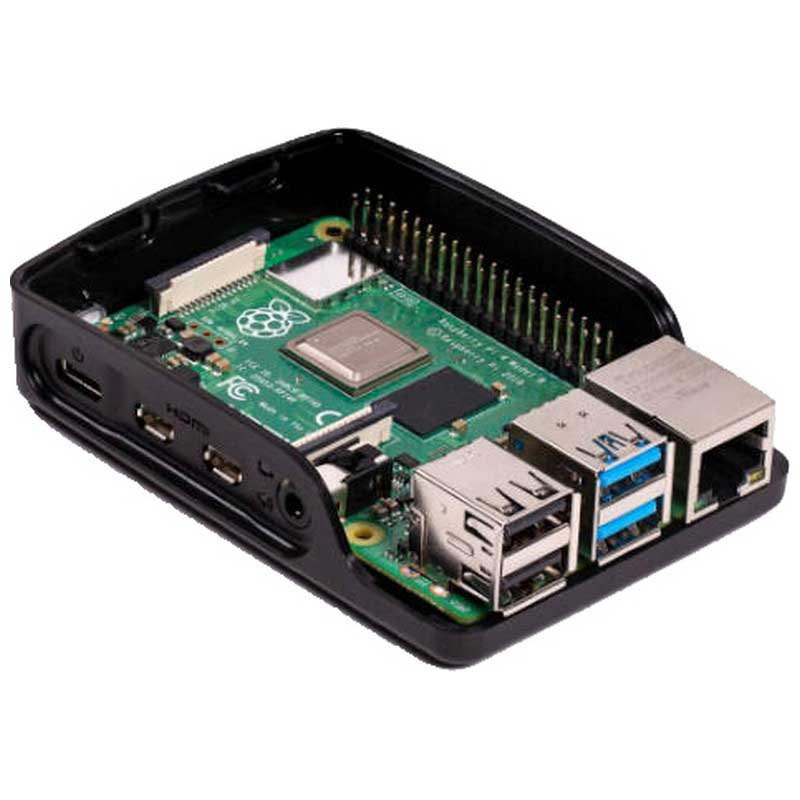 Do you want to create your own technological project from scratch at an economic cost? If the answer is…
byDavid 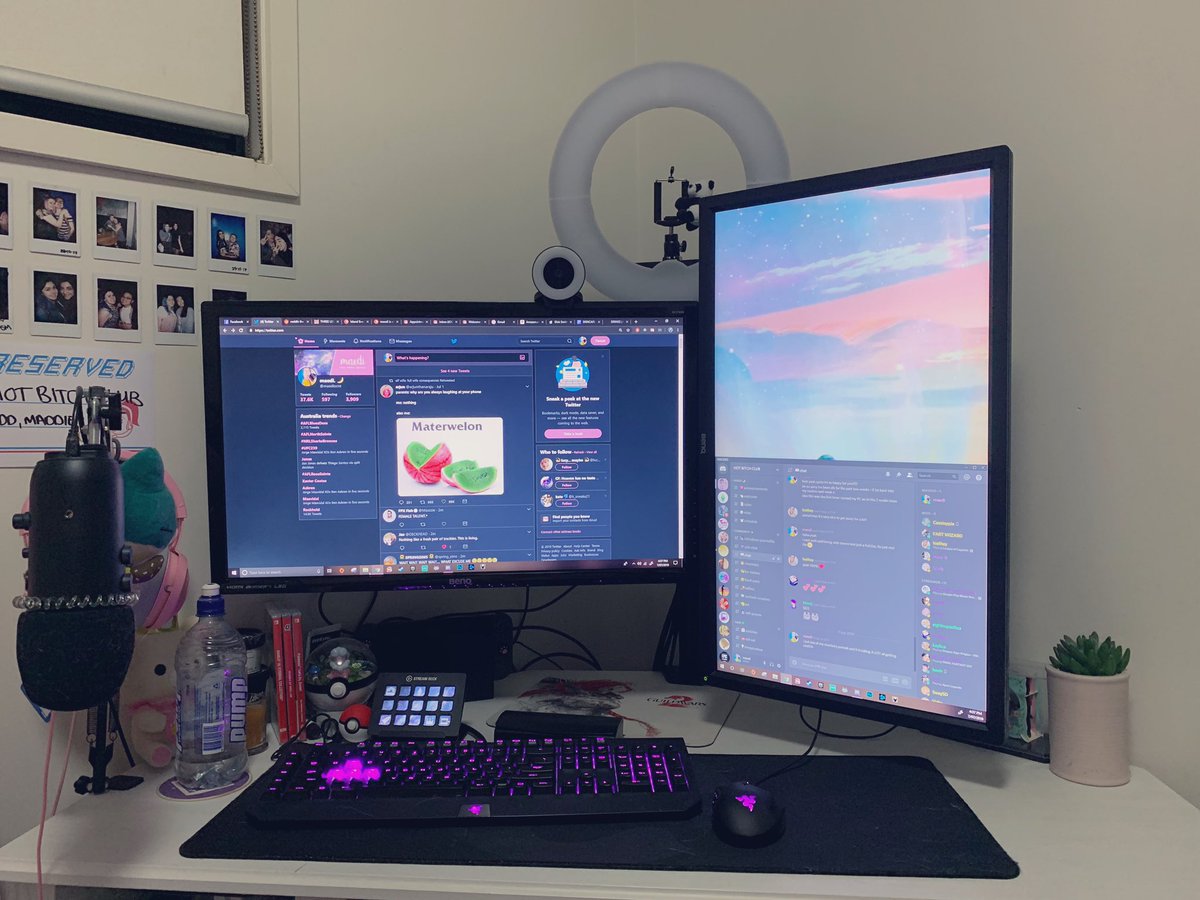 If you have joined the trend of Twitch and you dedicate yourself to streaming sessions, you will know that one of the…
byDavid 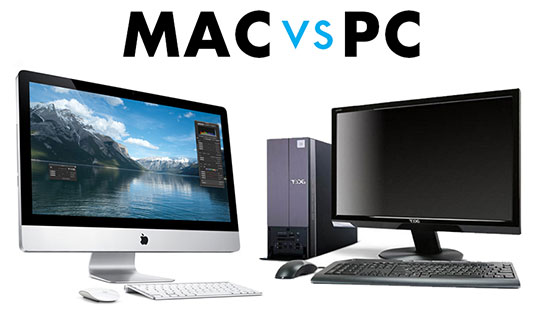 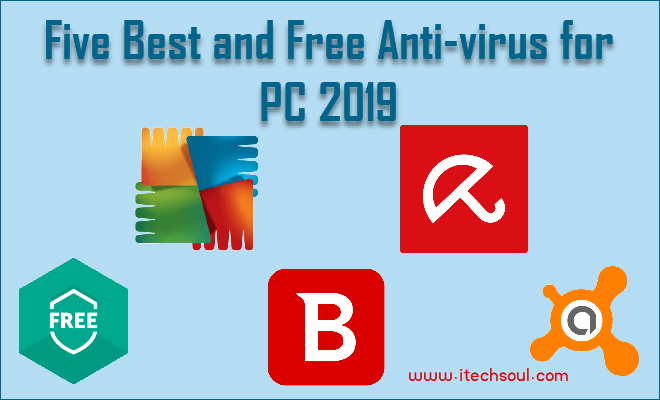 Is it essential to have an antivirus? And even more, is it advisable to use a free antivirus ? To answer these…
byDavid