The new Amazon Echo series design and quality are better than the previous versions. In the new amazon echo, we have fabric materials instead of plastics. Appearance-wise also the new series is attractive to look at. The perfect speaker to increase the beauty of your living room. On the top there is the same button as it was in the previous two versions but there is no USB cable in this version because it requires more power so there is new power adaptor to operate this smart speaker.

The major improvement that Amazon has done in this new echo dot 3 is upgrading the capabilities of Alexa. This new echo can easily and more clearly capture your voice than previous version echo speakers. In this new version, Alexa is capable to answer you about the upcoming weather and gets your detail on upcoming appointments. It also tells you about the result of addition and spellings and gives you the IMDB scores for films and TV shows.

The design of Amazon Echo Dot 3 is more attractive and better than the previous two designs of Amazon echo. In this new Echo, there is improved Alexa app so now the smart speaker will understand the voice command very easily and effectively. In this speaker, there is a fabric design that feels good to touch and if we look for the budget then it is very cheap in comparison to other smart speakers like Apple HomePod or Google speakers. 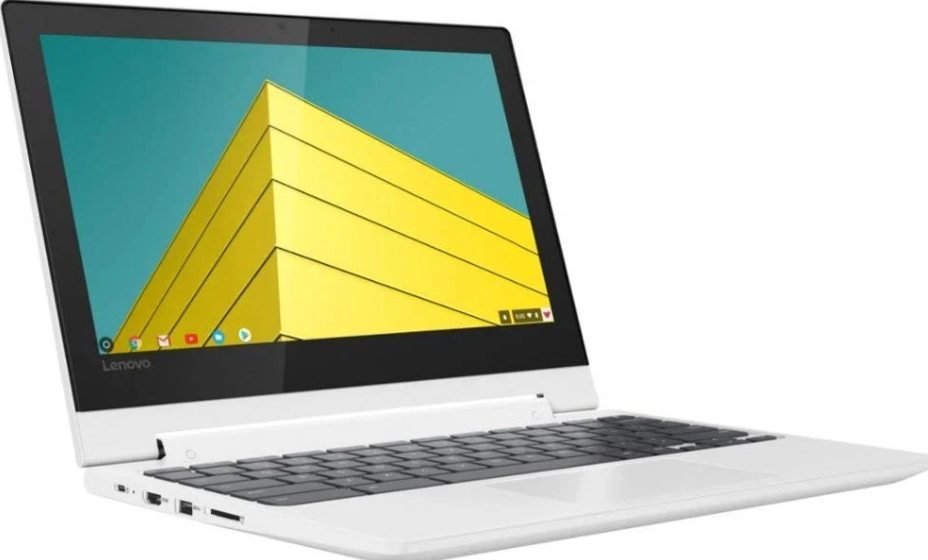 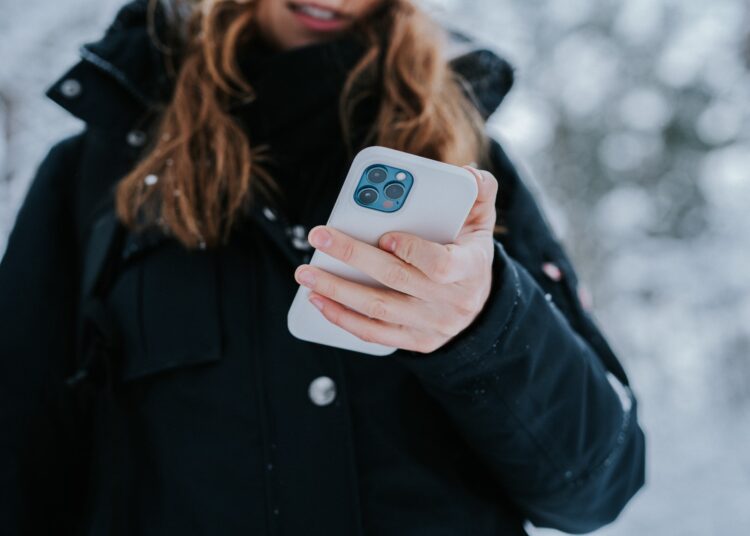 What you need to know about The Sandman series and books

The Sandman is not a new phenomenon revived by Netflix, but has been one of the most successful comics…
byDavid