Does your iPhone have fake parts? Your mobile will be able to identify them!

The iOS 15.2 update makes it possible for iPhones to detect fake or unofficial parts, which will automatically void your warranty. 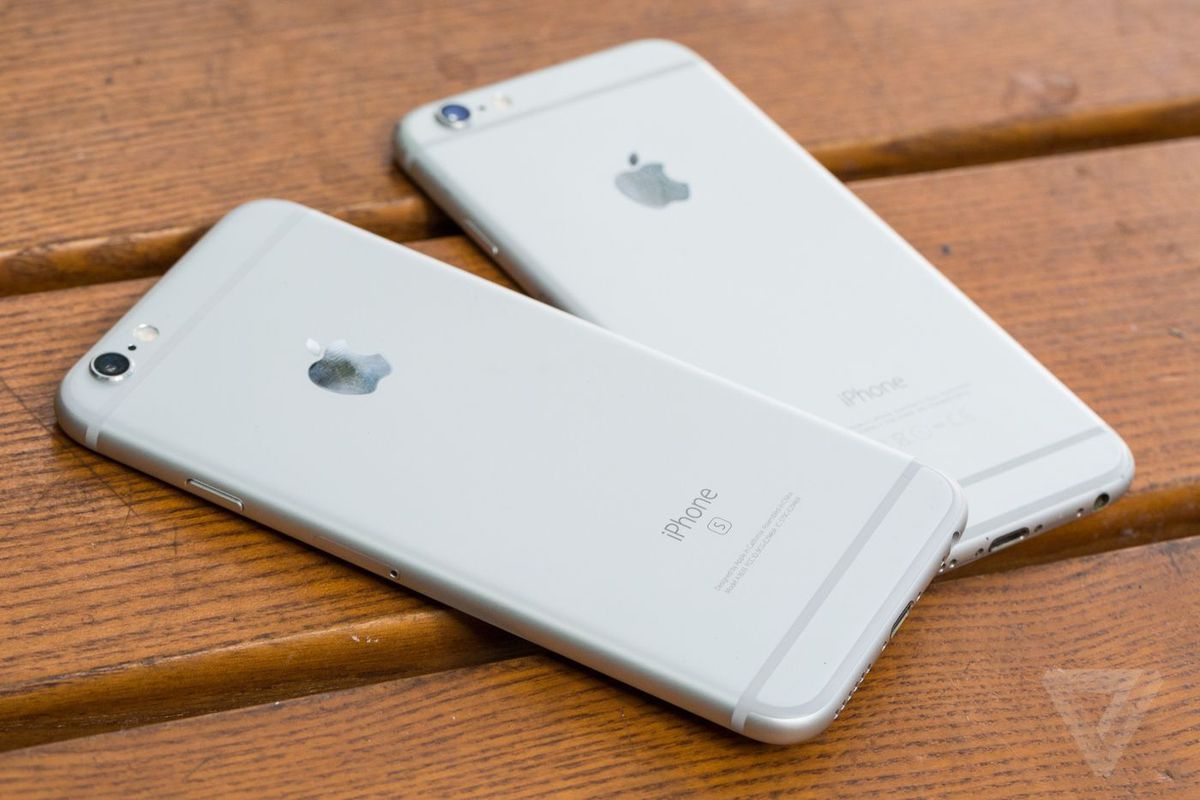 Buying a second-hand iPhone is a real lottery. Not because it can stop working at any time or be directly defective, but because it could have been repaired with non-original parts. That uncertainty is over after the release of the iOS 15.2 update, since it will allow your mobile to detect these possible fake parts .

Gone is that fear that the repair shop you sent your iPhone to was able to fix it with non-Apple-branded parts. Because your own device will become a snitch that will not only give you information on the components it has, but also on everything that has been repaired, something that will detect possible fraud.

For now, this feature will only be released for next-gen editions, specifically:

It is not, far from it, the only notable novelty of the update . Thanks to the new digital legacy feature of Apple ID, you can designate certain contacts as heirs and they can access your iCloud and all your important information.

If you have one of those iPhone models, you will have to go to settings, press general and then information. There, you’ll find the ‘parts and service history’ section , which lists the components you can see and the “Genuine Apple Part” or “Unknown Part” information, with a warning triangle.

But the information does not end there. The software support will let you know if the replaced part is from the brand, if it comes from another second-hand part or if in fact, it is simply not working as it should. In the first case, the problem will be that, as long as you are within the warranty period, it will be completely annulled. But beyond that, you will not have any other problem, since you will be able to continue using the phone without restrictions .

This will affect , to a great extent, unofficial repair shops , since they either work with brand components, or their market will be quite limited. On the other hand, second-hand mobile buyers will have more tools at their disposal to avoid being deceived. Even so, this is in accordance with Apple’s strategy, which intends that its users exclusively use its company’s products.

If your mobile still cannot access all this information, it may be due to two reasons: simply your model is not part of those mentioned above or you have not updated the device . If the latter is your case, go to Settings, then General and then Software Update. Clicking there will be enough for it to be installed and then restarted, so you should already have this function.

Other new features of the iOS 15.2 update

In addition to the digital heritage to bequeath to your loved ones, Apple has introduced several changes to its mobile operating system. For starters, Siri will already be able to put the songs you want on your phone as long as you’re subscribed to Apple Music Voice .

And to give you more privacy about the applications you use, from settings you will be able to know what type of app accesses your data , specifically those of contacts, microphone, camera, photos and location.

The most clueless who leave their mobile wherever they go will have at their disposal the ‘Find’ mechanic, with which you will be able to locate the mobile for the next 5 hours as long as it is in energy saving mode .

Does your iPhone have fake parts? Your mobile will be able to identify them!
0
Share

Will your mobile become obsolete with the 3G blackout?