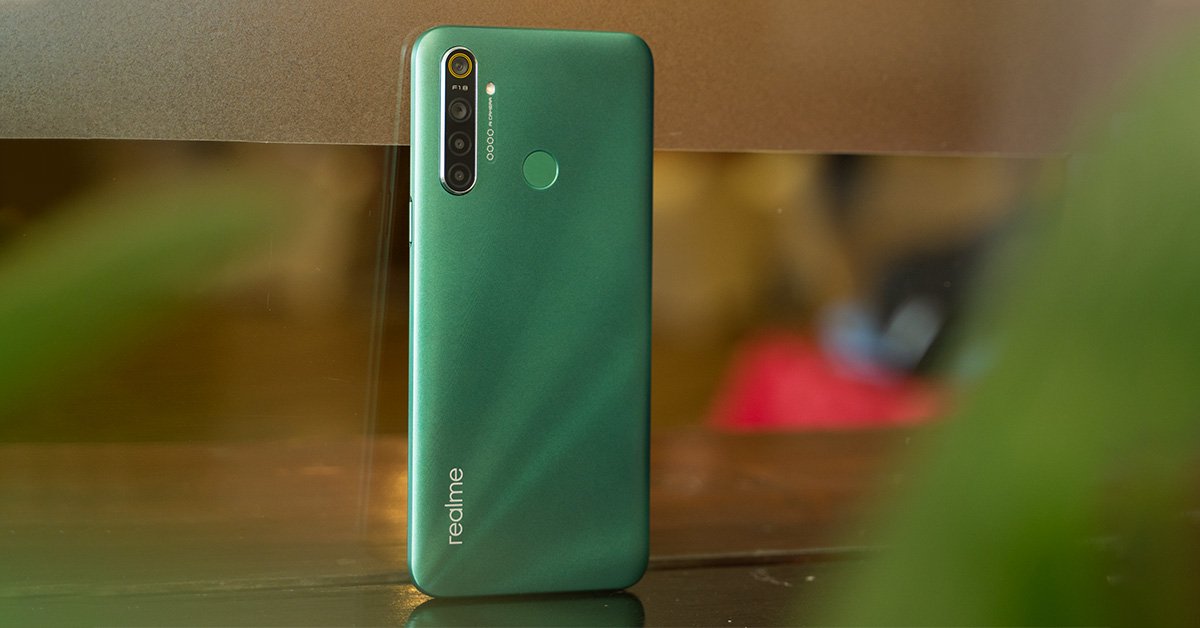 Realme has grabbed the whole market share in 2020 by presenting not only one smartphone but also the three best smartphones in only the past 10 days.

In the Chinese market, the company has recently launched X50 5G and launched Realme C2s in the Thai market but for now, Realme 5i is launched in the Indian market.

Realme 5i is slightly cheaper than the Realme 5 that comes up with a quad rear camera set up and with the large original battery but has a low-resolution front selfie camera.

Specification of Realme 5i

Let us check all the details of the Realme 5i.

Realme 5i are identical that come up with Qualcomm Snapdragon 665 SoC. It comes up with a 6.52-inch touchscreen display with a resolution of 720 x 1600 pixels.

This smartphone is powered by 1.8GHz Octa-Core Qualcomm Snapdragon 665 processor. It comes up with 4GB RAM. It runs on Android 9 with a 5000mAh non-removable battery.

Talking about the camera, the rear camera comes up with 4 Quad camera. The rear camera has already autofocus. It consists of an 8MP selfie camera. It is a dual-SIM smartphone that accepts both Nano-SIM and Nano-SIM cards.

Specifications of Realme 5i

Talking about the connectivity, it includes Wi-Fi 802.11, GPS, Bluetooth v5.00, Micro-USB, FM radio. Talking about the sensors, it consists of an accelerometer, fingerprint sensor, proximity sensor, and gyroscope. In addition, it supports the 5i face lock.

Price of Realme 5i in Nepal

In the Indian market, this smartphone is recently released with the tag of NRs. 14,398 with 4GB RAM and 64GB inbuilt storage. As expected, it will be released in the upcoming few months.