The limited edition of the Samsung Galaxy S20+ was announced last month and after that, it was expected to launch in June. But according to the latest news, there won’t be any Olympic games this year. So, we won’t be able to see the Olympic edition of Samsung mobile.

If the Tokyo 2020 Olympics games wouldn’t have postponed then we would have seen another Samsung smartphone getting the Olympic Games logo.

Talking about the design and the hardware features, there isn’t any major differences between the Galaxy S20+ and Olympic edition of Galaxy S20+. There is only one difference i.e. the Olympic logo at the back and with the exclusive Golden color.

Talking about the specification it also has the same 6.70-inch dynamic AMOLED punch-hole display with a resolution of 1440 x 3200 pixels. This smartphone is powered by Qualcomm Snapdragon 865 processor.

Galaxy S20+ smartphone runs on Android 10 which will have a layer of One UI 2.0.

It comes with 12GB RAM and 128GB internal storage. This smartphone is powered by 4500mAh battery capacity with 45W fast charging support.

Moving towards the camera quality, it featured a 12MP+64MP+12MP lens with a 10MP front camera sensor.

Were you excited to buy a special edition of the Olympic of Samsung Galaxy S20+? 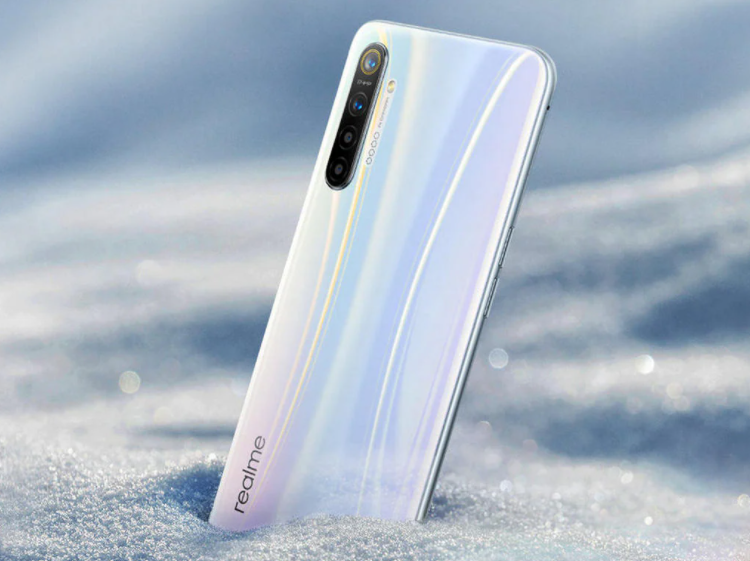 Finally, the fans eagerly awaiting for the 64MP phone is over. There was a high competition between Realme…
byDavid

Amazon Freedom Sale 2019 : Get Upto 80% Discount On These Products

Amazon Freedom Sale 2019 starts from today the 8th of August. The sale for the Prime members has…
byDavid

Due to lockdown, all the public places, department stores, restaurants, banks are closed. It’s been more than a month staying…
byDavid

Sasto Deal is one of the biggest online shopping sites in Nepal. With the high increase in internet users,…
byDavid