Although the processor is not the most important thing when choosing one mobile or another, it is a key factor that will determine the power of the device, the performance, the fluidity, the autonomy and the support in terms of updates . If you want to use your device to play games or for apps that require a lot of resources, you are interested in choosing one with a powerful SoC.

The brand that has always dominated the market for mobile processors has been Qualcomm , far behind its eternal pursuer MediaTek . However, in recent months the Taiwan-based company has managed to lead the podium in the sector thanks to the launch of the Dimensity family chips, low-cost 5G processors. They also stand out, of course, those from Apple , designed for their own devices, as well as those from Samsung with Exynos or Huawei HiSilicon with Kirin.

Next, we analyze the best mobile processors of the moment.

The Taiwan-based semiconductor company fabless has revolutionized the market with its Dimensity family of processors. Its flagship chip is the Dimensity 1200, with 6 nanometers (the fewer nanometers, the more efficiency, the more speed and less consumption ) and integrated 5G modem (everyone on this list has it).

It features ARM Cortex A78 CPU at 3 Ghz, one of the fastest for smartphones in history, designed with eight cores and ARM Mali MC9 GPU , supporting displays with extreme refresh rates of 168Hz.

In recent times, Samsung is used to equipping its flagship devices with its own processors. In this case, Exynos 2100 comes hand in hand with Samsung Galaxy S21 and S21 Ultra. It is a 5 nanometer chip that integrates the 5G modem .

It comes with ARM Cortex-X1 core at 2.9 GHz, three Cortex-A78 cores at 2.8 GHz and four Cortex-A55 at 2.2 GHz. For the GPU , Samsung debuts the ARM Mali G78 , a chip with 14 engines graphics with which an improvement of 40 percent over its predecessor is ensured, but which does not reach the level of the Adreno 660 of the Snapdragon 888, which we will see later.

Huawei ‘s hardware division is the one that is most noticing the sanctions imposed by the United States on the company, so everything indicated that the Kirin 9000 would be the last of an era. However, Huawei has announced that it will expand its line of chipsets with Kirin 9010 based on a 3 nanometer process. But until that comes, for now the best of the family is the 9000 that was introduced with the Huawei P40 Pro.

A chipset manufactured in 5 nanometer technology , with an integrated 5G modem and with eight cores: a Cortex-A77 core running at 3.13 GHz, three Cortex-A77 cores at 2.54 GHz, and four Cortex-A55 at 2.05 GHz. This configuration allows offer 30 percent more power to your CPU, compared to its predecessor.

In terms of graphics power, it integrates Mali G78 MP24 GPU , the most powerful in a Huawei device to date.

Snapdragon 800 is, without a doubt, the most powerful processor and the king of current Android. Manufactured in a 5 nanometer format with 8 cores (the new Kryo 680), which uses AMD Cortex X1 architecture for its high performance core. It has an integrated 5G modem .

For graphics power we find the Adreno 660 GPU , which offers 35 percent faster rendering than the previous generation. A chipset with features that make it the only one capable of competing with the all-powerful Apple A14.

The latest generation of mobile processors from Apple is the most powerful at the moment and the one with the best relationship between power and energy efficiency . It is a SoC that repeats the big.LITTLE structure in the composition of its internal distribution, based on 64-bit ARM architecture and manufactured in 5 nanometers .

It features a 6-core CPU that implements ARMv8 ISA , with two high-performance cores (Firestorm) and four energy-efficient cores (Icestorm), achieving 16 percent more performance than the A13. With its quad-core GPU, it manages to develop between 8 and 9 percent more power than the previous generation GPU. Like the rest of the processors on this list, it incorporates an integrated 5G modem.

IPX7, is it really waterproof? 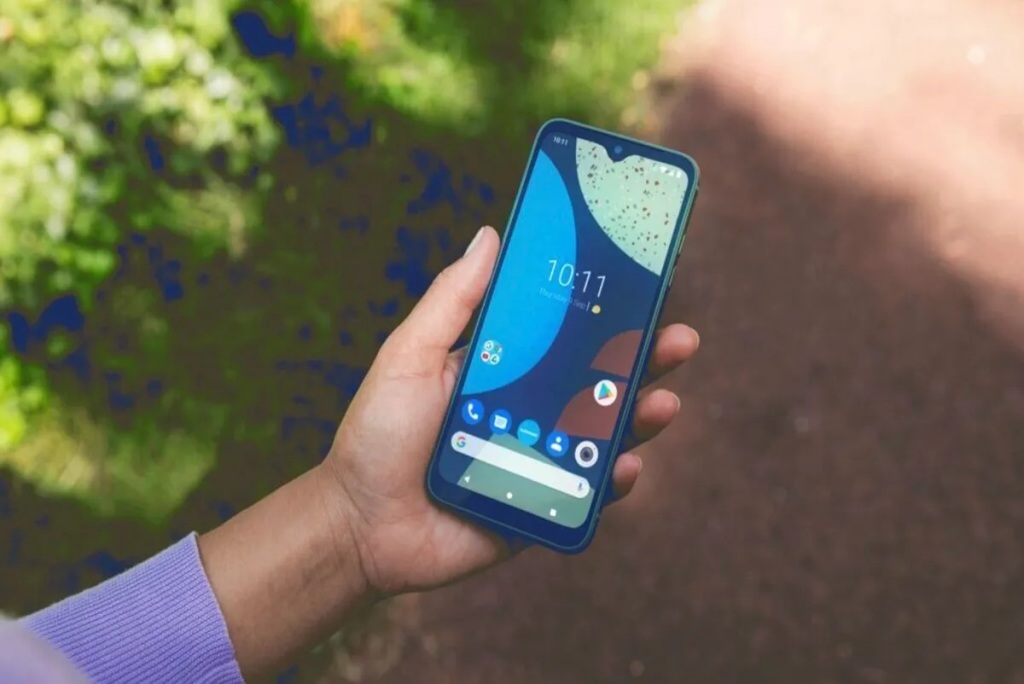 The most sustainable and ethical mobiles

The ecological impact of manufacturing a mobile phone is very high . For each smartphone, the extraction of irreplaceable elements such as…
byDavid 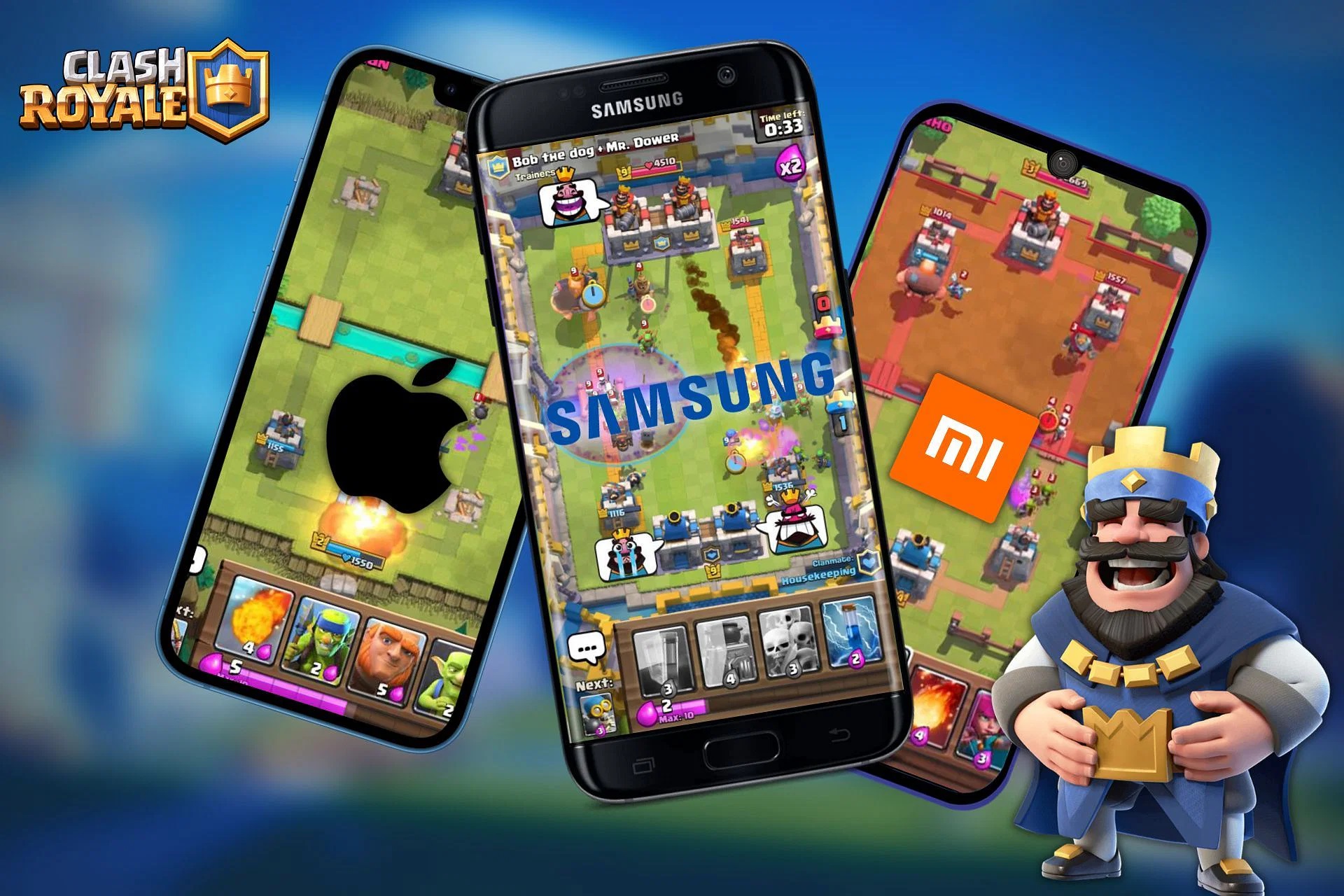 We present the 5 best mobiles to play , from smartphones for daily use, but with very good features for gaming , to devices…
byDavid Sport is an essential part of our lives and, if we want to live better and maintain our…
byDavid Lemoine