The evolution of mobile advertising

Mobile advertising is the evolution of a great communication tradition. Over time, companies have tried to publicize their products in various ways. The latest digital advances have allowed communication between companies and users to be bidirectional and new information techniques to exist. We tell you how advertising has changed in recent years and how it is applied to mobile devices.

To understand the techniques used in mobile advertising, it is necessary to investigate the origins of commercial communication. The first promotional texts date back to ancient Egypt and are millennia old.

In later cultures, in addition to written announcements, the figure of the spokesperson began to become popular, who communicated the most important events that took place in the city. This type of people reached great relevance in the Middle Ages. The appearance of the printing press served to make it easier to create advertising brochures.

However, you have to go back to the 20th century to understand modern advertising , thanks to the creation of the first agencies in the United States. The invention of the radio, the increase in the diffusion of the press and the popularity of television made propaganda become a professional job and a widely used way of informing society about a company’s products. The presentation of the smartphone was just the last phase of this revolution, since it meant a new support with a series of special characteristics, totally different from what had been seen before.

What is mobile advertising

Mobile advertising is considered to be that which uses the smartphone as a tool for a company to reach its potential customers. It is considered a communicative revolution because it allows people to be approached in a different, more personal and ubiquitous way.

Among its main features is its ability to combine various forms of advertising (by text, by video, by call), the possibility of segmenting, geolocation capacity and the opportunity to adapt to the user’s characteristics.

There are several mobile advertising techniques . The most commons are:

Advertising uses new technologies to get company messages to people. The digital world is full of opportunities to facilitate the relationship between companies and their customers.

How to find the best free wallpapers

That song that The Simpsons sang already said: you don’t conquer anything with a salad. It is clear that…
byDavid

Acquiring one is a decision that you will have to think about, but while you make it, we…
byDavid 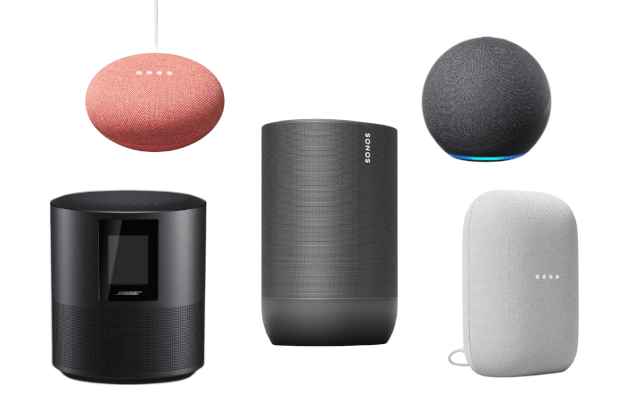 Smart speakers are much more than devices to listen to music or the radio. In a home automation ecosystem,…
byDavid