Windows 10 alert – Do not ignore these critical threats | Microsoft

Windows 10 users are being warned not to use the outdated versions of Windows. Windows 10 users are being urged to download the latest security patch as Microsoft warns about its operating system. Microsoft suggests the users of Windows 10 and Windows 7 to make sure their PCs are fully up to date with the latest security patches. Microsoft has found some critical vulnerabilities in these popular operating systems.

The attackers might be interested in attacking and take a full control of your computer. The US technology giant has also confirmed that this is a ‘wormable’ issue. It means that any future malware that exploits this issue could move from vulnerable computer to vulnerable computer without any user interaction.

Microsoft discovered the vulnerabilities during hardening of Remote Desktop Services. It is very important that the affected systems are patched as soon as possible because of the elevated risks associated with wormable vulnerabilities. The downloads for thesse can be found in the Microsoft Security Update Guide. 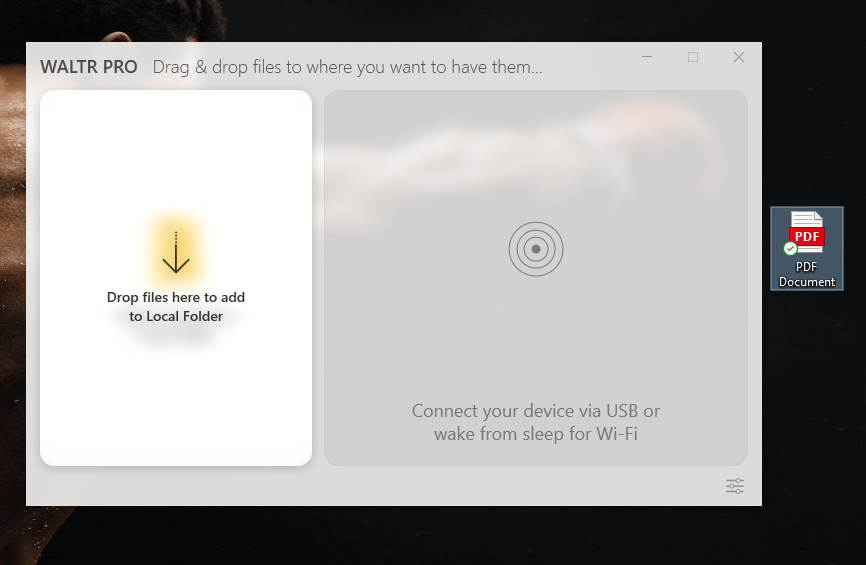 How Do I Make A Ringtone For My Iphone Without Using Itunes Or Garageband?

For as long as Apple devices have existed, there has been one little software that was responsible for…
byDavid

YouTube is the most used video platform in the world. Millions of documents filmed by mobile phones in an amateur…
byDavid 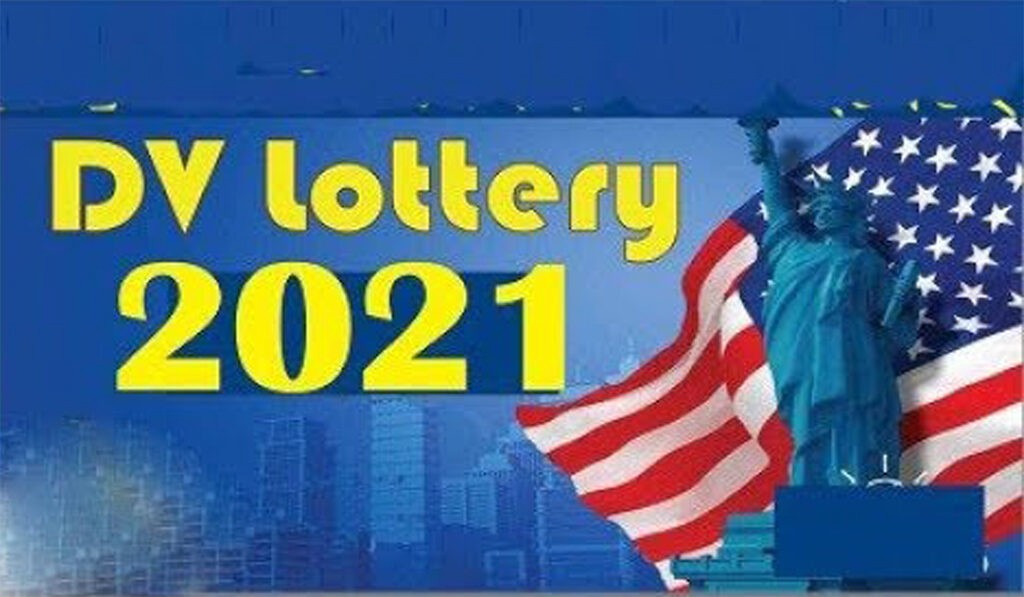 What is EDV Registration?

Every year in Nepal EDV registration form opens. EDV(Electronic Diversity Visa) is the official ticket of the United…
byDavid 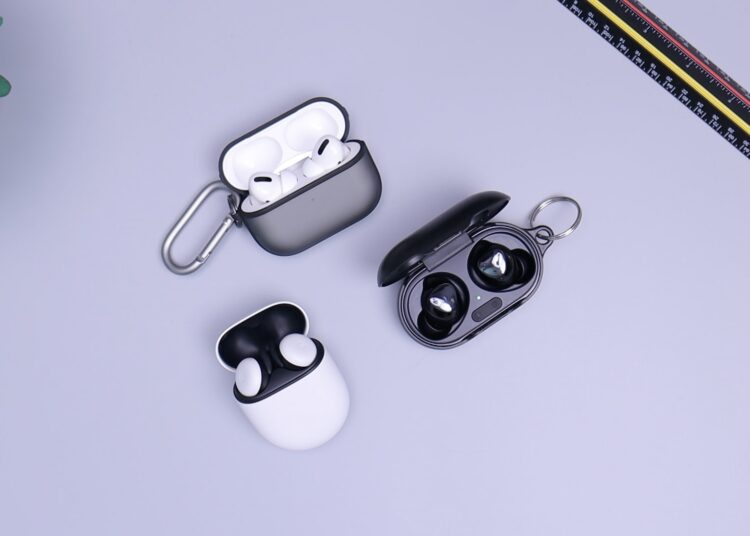 With advances in technology, people can listen to music using various small devices connected to smartphones. For example earphones…
byDavid