“Yatri Bike” the first electric Motorcycle made in Nepal. This is the outcome of all the hard works and the knowledge of Project Zero. Project Zero, the project of a first Nepali motorcycle manufacturing company founded by Ashim Pandey in 2017. This is the first-ever company and the first-ever electric bike in Nepal. The team member consists of 7 members. Out of 7, 4 of them are engineers. This electric bike has been manufactured for modern connectivity. The first electric bike was released on 20 December 2019.

Yatri Bike is a premium EV bike with a powerful performance, which is likely to cost as well. The majority speaks that the bike has been manufactured by using the lighter and stronger carbon fiber in spite of metal. This Yatri Bike has a unique user interface.

In 2017, the project “Project Zero” was started with the research. In 2018, the company started doing research on the transportation facility and the roads of different parts of Nepal. This Electric bike has been manufactured according to the problems faced by the whole of Nepal.

The Bike has a big 7-inches full-HD display. This bike has 42BHP (Brake Horse Power) with a 30kW battery capacity. The battery of the Yatri Bike can be fully charged within 2 hours and it can last for 230km. It has a warranty of 8 years. This electric bike has a top speed of 120km/hr. People of Nepal i.e. Nepalese people has already named Yatri Bike as a Cybertruck’s Baby.

The company announced that the Yatri design studio will manufacture 50 electric bikes in the first round. But, the price has not been announced yet. However, the rumored price of this bike is NRs. 3-4 lakh. As its name suggests, we can also get the freedom of traveling. Is there a Video Filter Remover App on TikTok 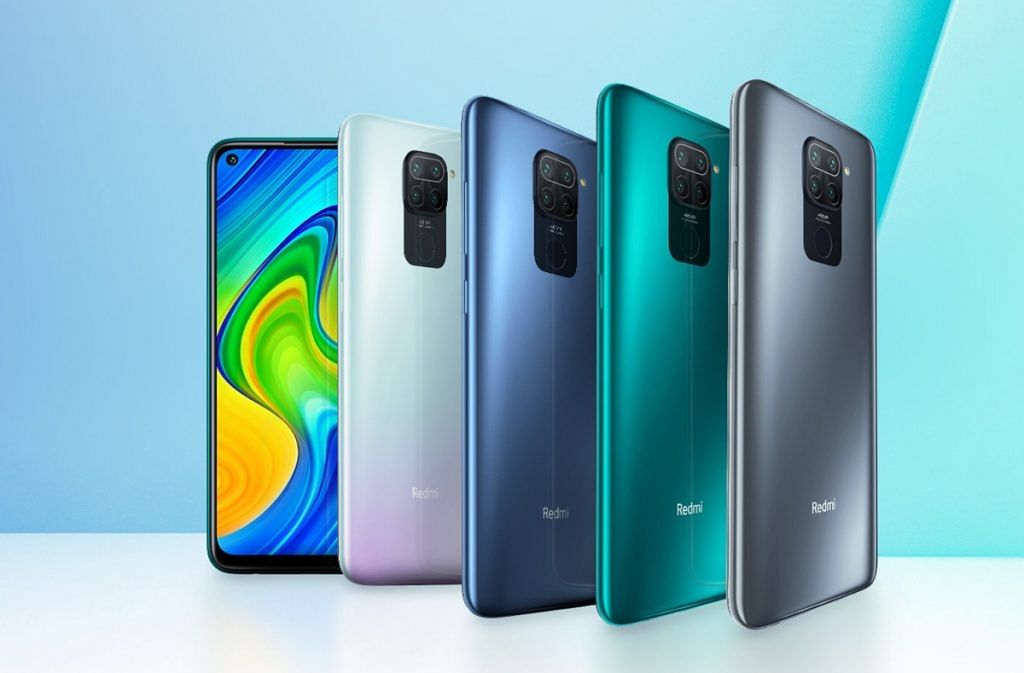 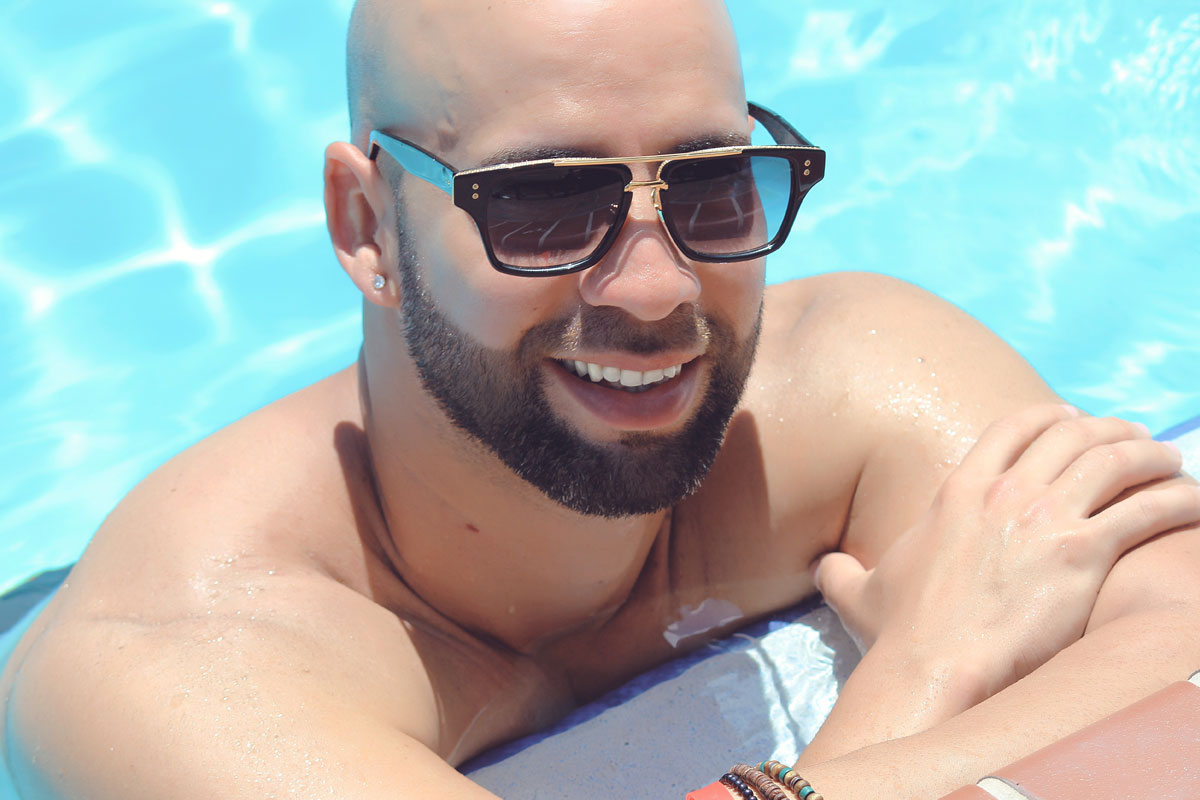 How much does a software engineer gets paid?