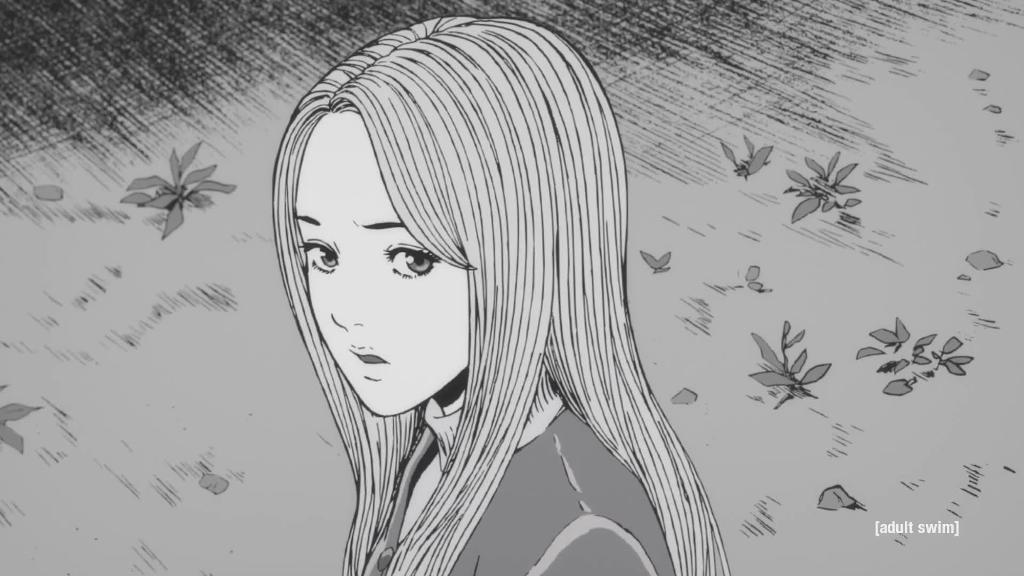 Uzumaki , the manga adaptation of horror master Junji Ito, was one of the most anticipated anime this year. Its premiere was scheduled for October 2022, but once again it has been delayed.

In 2019, Adult Swim and Production IG announced that they were working on this series. However, due to the pandemic and a series of complications, they had to postpone it until October 2022.

The fans were impatient because the date was already close, but a new setback has caused it to have to be postponed. Of course, this time it has been for the good of the creative team.

The Uzumaki team asks for time to offer better quality

At the end of June, a statement was released from the official account of the series announcing that, due to new unforeseen events, the anime had to be postponed. The reason? Being able to recreate the work as it deserves and having time to polish the “intricate designs and detailed line of Mr. Ito’s classic manga” .

Hiroshi Nagahama acknowledges that while they would like to share this series with the public as soon as possible, “ we don’t want to compromise its quality by delivering a lackluster end product. We remain highly committed to completing this work to the highest quality. We’ll come back with a specific release date when we’re sure this adaptation is as good as we know it could be.”

In the statement, the team thanks the fans for the enormous patience they are having, since a delay is never good news, but they need time to be able to release the series with the quality expected of an anime based on one of the best manga. Horror.

Is there a new release date?

At the moment a new release date has not been confirmed. It is speculated that it could take place throughout 2023, but it would be necessary to be very attentive to any news.

A miniseries with a total of four episodes

The anime, which will be in a four-episode miniseries format , is being produced by Production IG and supported by Adult Swim. Hiroshi Nagahama ( Mushi-Shi ) serves as director and Colin Stetson ( Hereditary ) is in charge of musical composition.

Adult Swim released a teaser trailer in which we can get an idea of ​​how Uzumaki could become :

The story of Uzumaki takes place in Kurouzu, a small town on the coast of Japan surrounded by a thick fog and on which a strange curse falls that takes the lives of its inhabitants.

Kirie Goshima and Shuichi Saito are a couple of students who see how the curse is slowly destroying the city. According to Shuichi, his home is haunted, but not because of a being, but because of a pattern: Uzumaki, the spiral, the hypnotic secret that shapes the world.

Junji Ito himself will voice a character

One of the proofs that the series is being treated with due dedication is that Junji Ito himself wanted to participate very actively in the production.

According to the official Twitter account of the series, the creator of the story participated in the voice recording process… as one more voice. What is unknown is which character he will play, a detail that will surely remain secret until shortly before its premiere.

As for the rest of the voice actors , they are confirmed:

Related Topics:All about the new Uzumaki anime
Up Next