Fire Emblem: Engage and the eager horizon of the Switch

Nintendo has announced its next exclusives, among which is the striking Fire Emblem: Engage, the next in the saga after the acclaimed Three Houses.

Intelligent Systems will continue to bring some of its most anticipated titles to Nintendo. After Fire Emblem: Three Houses rose as one of the best Switch games of the year in 2019 , the studio will soon bring a new edition, Fire Emblem: Engage , announced in a Direct among other exclusives that will arrive in the near future at the console.

Be that as it may, the fact that its predecessor had such a good reception by the press and the public has contributed a lot to the expectation generated. The 17th installment -in more than 30 years of the franchise’s life- will include common combat elements in real time, also in turn, as well as some exploration of large areas, which means some variations on the classics.

And not only will we meet characters already known from previous works -such as Marth or Celica, who can be summoned thanks to the power of some heroes-, but we will meet many other characters from Elyos who will join our crusade or want to destroy us. . Find out everything that could await you in the game in this guide.

Everything we know about Fire Emblem: Engage

The fans of the installment have good news, since they will not have to wait too long for its premiere: the next Fire Emblem will arrive worldwide on January 20, 2023 .

The main character of the installment will be Alear, a Dragon Sword user (or user, since we can customize her gender) who has short hair of two colors: blue and red. Known as the Divine Dragon, a beast that is reborn 1,000 years after the war, wakes up without remembering anything from its past and, as the story progresses, we will be able to find out what has become of it and why it has come this far.

The title will continue to be part of the classic mechanics of turn-based combat . The user experience through the information in the menu will be much clearer and more intuitive, but the most striking return will be that of the triangle weapon and the build statistics of the characters. Another legacy of its predecessor will be the exploration system: there will be places where Alear can interact with other characters and spirits of the lords. It will be a fairly large map where we can also visit object shops, blacksmith shops, accessories shops…

During the fights you will have a new option, known as Engage: thanks to the power of the Divine Dragon you will be able to summon the 12 powerful lords of the previous stories , which you will unlock as you acquire the emblem rings. In this way, his spirit will join you, acquiring his weapons, special blows and abilities, as well as raising his characteristics such as attack, mobility, defense… This will be a way of making combat more complex and more dynamic and entertaining.

For now, the confirmed characters that you will be able to use is Alear, the protagonist, who will be able to meet several warriors from other kingdoms such as the magician Abby and the spearman Alfred. In addition, she will be alongside various types of soldiers: axe-wielding cavalry, archers, martial artists, spearmen, red wizards, and spear-wielding Pegasus knights. With them you can build a fairly balanced team.

The story will take us back to Elyos, a continent that is made up of 4 kingdoms that surround a sacred land in the center. 1,000 years ago there was a war that pitted the union of states against the Fallen Dragon , forcing the soldiers to invoke emblems to defeat it. A millennium later, the danger of his resurrecting has awakened the fears of the whole world, a fear that we will have to face at the hands of Alear, who will meet the human form of said beast that will be in charge of carrying out the return in its final form. But she will not be alone, but will have a legion willing to fulfill her wishes.

What Is Concept Art and Why Is It Important?

Warner Bros has burst onto the fighting game market with the launch of Multiversus , developed by Player First Games…
byDavid 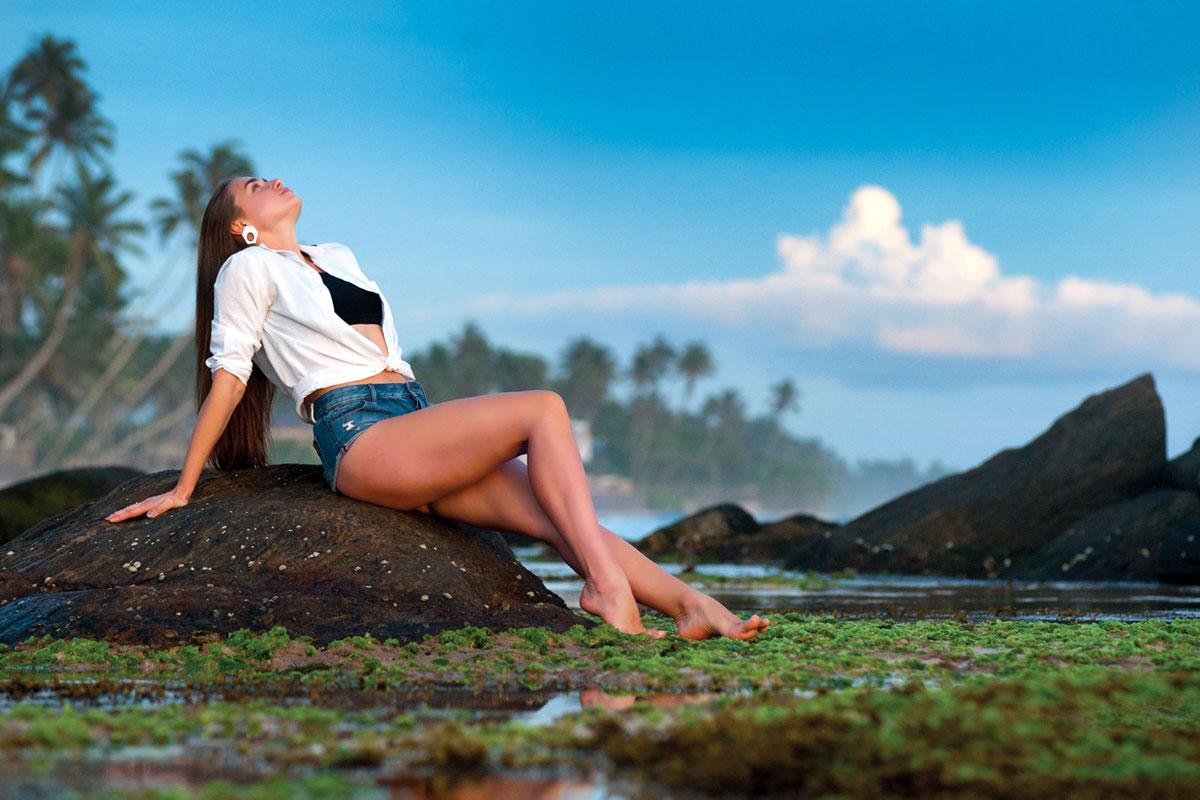 Natural Remedies for Menopause: 17 Soothing Herbs and Supplements to Help You Feel Great at the End of Your Menstrual Cycle More than 30 years after his debut on the Sega Genesis, the lightning-fast blue hedgehog continues to make…
byDavid