We reveal everything that is known so far about Google Pixel 6A, the brand's new cheap smartphone based on the flagship series that has little to envy its older brothers. 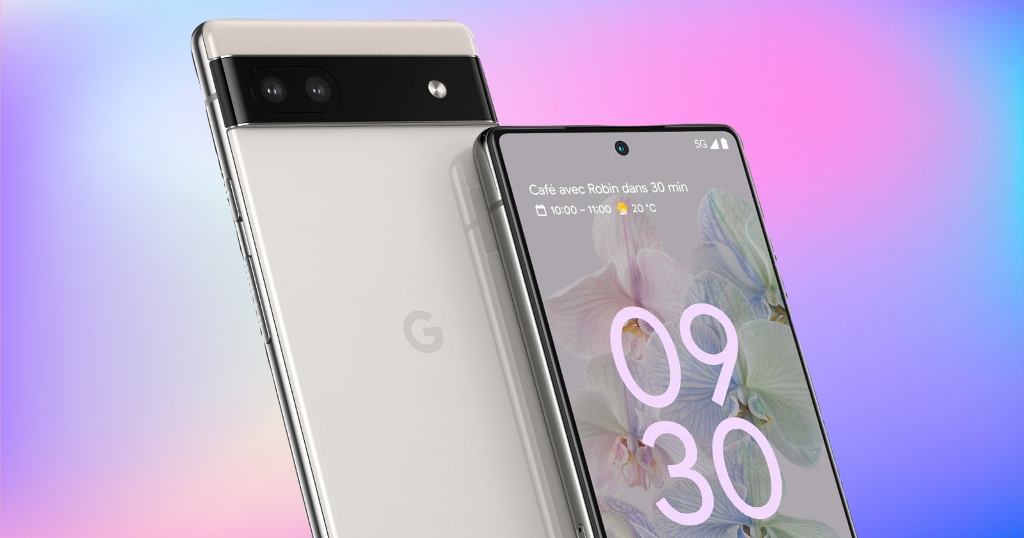 In mid-February, Google Pixel 6 and Pixel 6 Pro arrived in Spain, considered the company’s best smartphones to date. After several years of experimentation in which the high-end models from Mountain View had been losing popularity, the new models have managed to revive interest, which has led all eyes to the Google Pixel 6A , Google’s next cheap smartphone. based on the flagship series.

The long-awaited budget Pixel will arrive in 2022, and rumors and leaks about its features, design, and more details keep coming. We make a compilation of all of them.

According to the renders shared by OnLeaks via 91mobiles, the design of the new terminal has many similarities with its older brothers. It will measure approximately 152.2 x 71.8 x 8.7 mm , making it the smallest model in the family.

It will be equipped with a 6.2-inch flat OLED screen with Full HD + resolution . It is unknown if it will have a high refresh rate, but if so it is very possible that it has a maximum of 90 hertz. Continuing on the front, it will have a single camera located in a hole in the upper center and an in-display fingerprint scanner.

On the back, made of two-tone glass , it will have a Camera Bar with dual cameras and an LED flash. The power button and volume rocker will be located on the right frame.

Also, USB Type C will be included in the new terminal , and the 3.5-millimeter headphone port will be eliminated.

Technical characteristics of the Google Pixel 6A

This is where one of its strengths lies: Google will bet on the same Tensor chip that the Pixel 6 and 6 Pro mount, which means that we would have the same power as with its older brothers, but at a much lower price.

The processor would be associated with 6/8 GB of RAM and 128 GB of storage , and the operating system could be Android 12 .

The device would be powered by a 4,800 mAh capacity battery with 30W fast wired charging.

As for the cameras, the dual ones on the back will consist of two sensors : Sony IMX363 12.2 MP and Sony IMX386 12 MP with ultra wide angle lens. While the front camera will use an 8 MP Sony IMX355 sensor

Several reliable leakers suspect that Google could launch its new affordable device in May 2022 . Its price, according to various sources, would not exceed 400 euros , which, given its characteristics, would make it a highly attractive option.

Does your iPhone have fake parts? Your mobile will be able to identify them!