The adventures of the most charismatic volleyball players come to an end: we tell you what is essential to face the final season of Hakyuu. 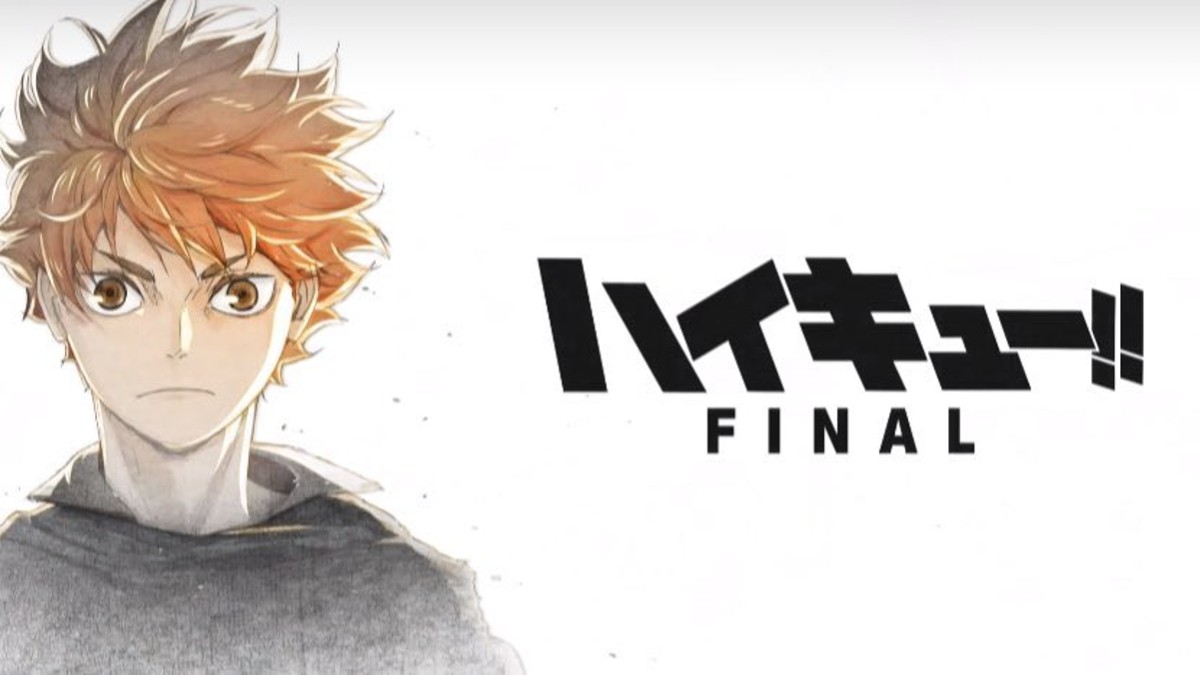 “Don’t cry because it’s over, smile because it happened.” It may seem like the typical motivational phrase, but it is one of the slogans that accompanied the last chapter of the Haikyuu manga and it could not be more accurate. It ended in mid-2020, leaving a huge void and being heralded as the best Spokon ever. When the fourth season of the anime started, they hinted that there was still a lot of material to be cut… or not, because the final season of the series has been announced … through two films.

After 2 fallow years, without any news beyond a brief spinoff in which all the protagonists of the series played a friendly match when they were older, the news has caught their entire fanbase by surprise , who were eagerly awaiting a fifth season that will never really come.

And the truth is that the strategy makes a lot of sense, considering the excellent reception that anime films have had lately in theaters even outside of Japan. You just have to see the good results obtained by the productions of Evangelion, Dragon Ball, Jujutsu Kaisen or Kimetsu no Yaiba.

Next, we compile all the information available about the end of the volleyball series.

This will be the expected end of Haikyuu

Unfortunately, Tōhō has not set an official release date for the two films, but the first will most likely arrive in Japanese theaters in August 2023 , as there will be a special event to commemorate the end of the anime. As for the second, it will not come out before 2024, almost certainly.

Which volumes will the Haikyuu movies cover ?

It is another of the main unknowns. There are 12 volumes left to animate, and depending on the length of the movies, it might fall a bit short. We do not want to go into spoilers , but it is possible that the final season has certain nuances , depending on how you want to understand it.

In short, you already know that, at least, there is one game left . If we take into account the duration of the matches in previous seasons, it is possible that we can be short and that many more surprises are in store for us in the future… or not, condensing everything as much as possible.

If you haven’t read the final part of the manga, we recommend you stop reading from here. Mainly, because you do know that the Battle of the Dumpster will take place, the confrontation between the Karasuno and the Nekoma, but beyond that everything must be a surprise.

Another of the elements that we will see yes or yes during the film will be the performance of the rest of the protagonists of the work. At the very least, we will have to see a game of the Fukurodani Academy , commanded by Bokuto and Akaashi.

At most, it will be 240 minutes of film, estimating that each one lasts approximately 2 hours. And we do not know if in that format there will be time to explore the future of the adventures of the Karasuno duo , Hinata and Kageyama. The truth is that there is a lot of expectation around this ending. And it awakens conflicting sensations: let it come now and, please, never end.

Will there be a Haikyuu series  with their adult characters?

As power, could. In fact, the latest spinoff of the manga shows us all the protagonists of the manga in full professional swing. Who knows if, as with Captain Tsubasa , the future may bring us a new series with all of them that expands on what we have seen so far.