These are the sports anime that will conquer your heart

Who said competition was boring? Take a look at these sports anime, which will entertain you and accompany you when you need it most. 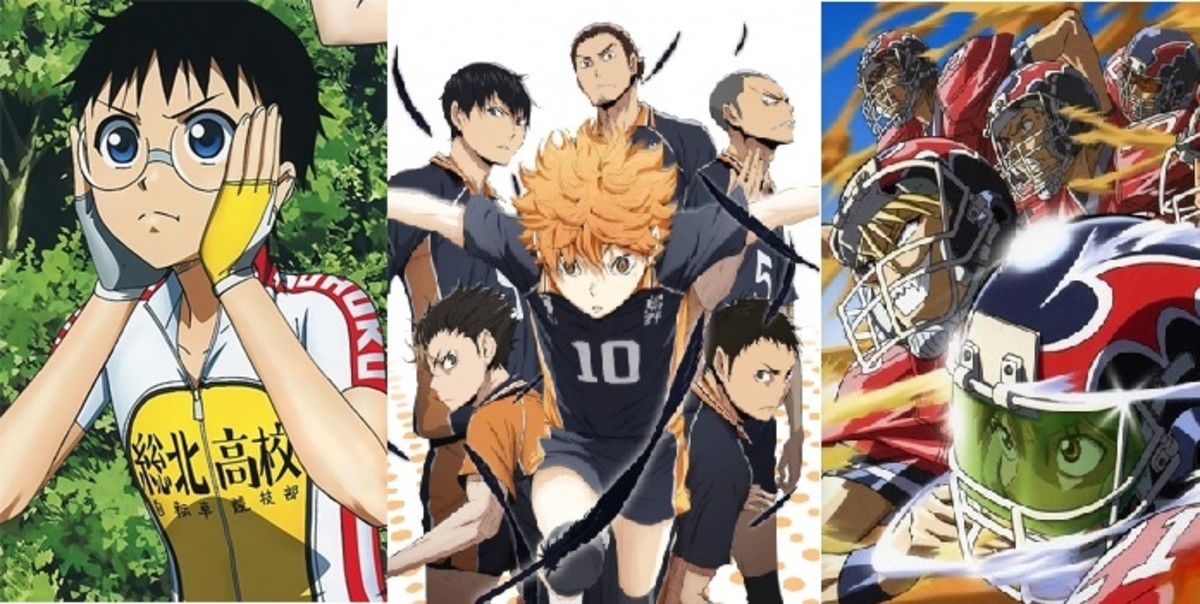 Sports are one of the most followed entertainment media today. Years go by and the only thing that changes is their format or fame, but their importance is still present, to the point that they even have their own ministry for them. And in the world of anime they also occupy a central position as a genre , driven by the legendary stories of Captain Tsubasa , Óliver Átom in Spain, and Chicho Terremoto . But it is not, far from it, the only sports anime that has burst the audience meter, but rather the one that started the starting gun.

Do not get carried away by prejudice : not everything will be winning and being the best. Many of these promote values ​​that can help us face our day to day. And the characterization of their characters has nothing to envy to the shonen, romantic comedy or drama.

Give them a chance. We assure you that you will get more than one surprise and there will be nights when you go to bed later than expected because of him.

A real gem that, on top of the unbridled action of the matches —intrinsic to volleyball, actually— stands out for having a very complete cast of characters, of which it is difficult to keep just one. It glorifies defeat and detracts from victory, in a series where the rivals are not considered as enemies, but as formidable opponents that play an important role in the learning process of the protagonists.

Love, dedication, suffering, frustration, talent… There are several topics that the series touches on, which as a good preacher has turned many sports lovers who had never been curious about it. His legacy will be eternal : the Kageyama-Hinata duo is a ray of sunshine from the darkest day.

It’s a very recent anime, but it didn’t take long to find a place in the current scene . It is not the typical story of a talented young man who trains hard to be the best in the world, but rather presents other complexities typical of adolescents, such as a troubled life that leads the protagonist, Ashito, to be very temperamental and lose his temper at very difficult moments. indicated.

Precisely its realism has drawn attention , since it moves away from the dramatic excesses of the genre or the exaggeration of the game actions to make it more spectacular, something that sounds like Oliver and Benji -. The animation is impressive and will not leave anyone indifferent.

Of the list it is the one that presents a more complex plot and the one that promotes feelings and ways of seeing the world that go beyond sports, being a faithful reflection of the still conservative Japanese society and the difficult situation of the LGTBQI collective, showing homosexuality without complexes and without caricaturing it.

Figure skating may not initially be a sport that catches your attention, but the way Mappa presents it will keep you glued to the television . The emotional weight of sport is captured perfectly, as well as the pressure and fear of defeat. His soundtrack is ideal and the animation is outstanding.

He is one of the great exponents of the genre . It is true that boxing is spectacular enough on its own, but it shines perfectly in this series. It is quite long, but its development is not heavy thanks to the variety of characters and obstacles that appear in the path of the protagonist.

The only regret of this series is that it was left unfinished. It was the great alternative to Oliver and Benji in its time, although with a cruder tone. The main team brings together several conflictive boys, who manage to channel their bad lives through sports, although they continue to suffer from various problems, which are narrated in the story through fairly detailed fights.

It has a very similar setting to Haikyuu, although the quality of the animation is much higher. His characters are very charismatic, but they don’t manage to penetrate as deep as in volleyball. The brilliance of the action in the game has a lot of adrenaline, which, together with a great story, make it a highly recommended anime .