Dragon Ball will continue its history with the movie Super Hero

The Dragon Ball Super anime will continue its course through the Super Hero film, which will star Gohan and Piccolo and will give way to a new season. 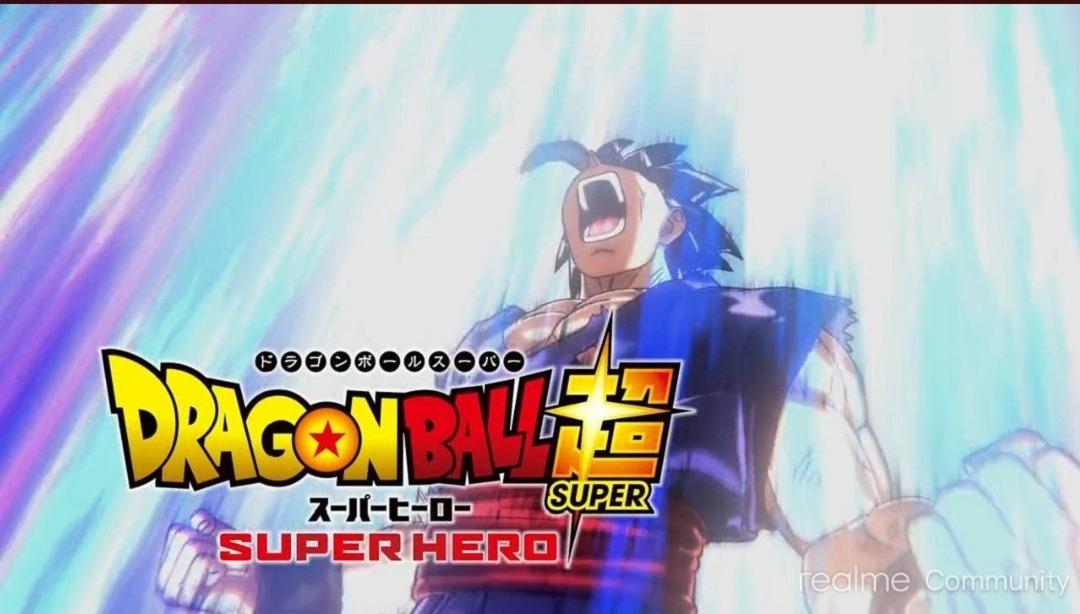 It has been almost 5 years since the Dragon Ball: Super anime ended, leaving us waiting for its long-awaited continuation. Since then, the Akira Toriyama saga has released a movie, Broly’s, and is on the way to releasing his second, which will serve as preparation for resuming the series. But in Dragon Ball Super: Super Hero the leading role will not fall on Goku and Vegeta , as usual, but will focus on those who were called to be the substitutes for the Saiyan couple: Piccolo and Gohan.

The film will be number 21 of all that Toei Animation has produced of the saga. And the best thing is that it has the stamp of Akira Toriyama, the original writer of the script. Unlike the anime and the previous movie, which had a very similar style to Dragon Ball Z , the drawings have been made with CGI , becoming the only one to have been made in 3D.

What has not yet been announced is the next season of the series . The hiatus is already five years old even though the manga has continued, although there are several sources that indicate that its confirmation would not take long to arrive, taking advantage of the pull that the film can bring.

Everything we know about Dragon Ball Super: Super Hero

As usual in this type of production, it was released first in Japan, specifically on June 11, 2022. For the rest of the world, Crunchyroll has announced that it is keeping its distribution rights , but they have not given information on whether will take it to theaters or simply on its digital platform. The exact date of each country is also not known.

Chronologically it is set just after the events of the Broly movie. The Red Ribbon is back in action . The main enemy of the first saga of the series that Goku already destroyed has been reborn and has created two very powerful androids, Gamma 1 and Gamma 2, to claim his revenge on the Saiyan race. The first to notice was Piccolo, who sneaks into the secret base to investigate by identifying a strong and unknown power.

The organization takes the opportunity to kidnap Pan and Gohan fights to get her back. Teacher and student fight together again to finish off the two strong robots, who consider themselves to be superheroes. Outnumbered by them, Goku and Vegeta decide to take sides in the fight, although they are again replaced by the Namekian and the Saiyan, who bring out a whole potential that had not appeared in Super.

The main protagonists, as we said, are Gohan and Piccolo, but more characters appear during the film:

If you want to be surprised during the movie, we recommend that you stop reading this section, because it will contain a spoiler . As was the case during the Golden Frieza film, Akira Toriyama will incorporate new forms of the warriors.

And the most nostalgic of the series will appreciate it, because after a long time we will see Gohan reach the enormous power that so many had proclaimed. Known as Beast Gohan, everything indicates that the young saiyan has managed to maximize the strength he acquired by training with the old kai. In fact, it has been clarified that it is not a superior phase to his race, but rather a unique form. His hair and his face are quite reminiscent of that teenager who defeated Cell, only his hair is gray. It is unknown what improvements this transformation implies.

But you won’t be the only one to have it. We will also see orange Piccolo, the result of years and years of training and that will allow the Namekian to face Goku and Vegeta on equal terms . He will not only change his color: his musculature increases and his face is somewhat squarer.