Brandon Sanderson is, at 46, the most prolific writer today. He has published more than thirty books (and those to come). But he not only stands out for quantity, but also for quality, because his works are some of the best fantastic literature and science fiction that you will find from current authors.

The New York Times has included it dozens of times in its list of best-selling books, and the fever it causes is such that surely the number of its more than 23 million books sold worldwide will have become outdated by the time read this article.

Indeed, Sanderson is one of the great names in this genre of literature. A living phenomenon on a par with JRR Tolkien , Robert Jordan, CS Lewis, or George RR Martin.

If you had not heard of him, congratulations, because you have before you a wonderful fantastic world to discover. Do you want to get into it?

The vast oeuvre of Sanderson and the Cosmere

The Cosmere is one of the greatness created by this writer. A very extensive, complex and detailed universe that Sanderson has been outlining for several decades and that houses the different galaxies, planets and eras of his most famous novels.

If you have never read Brandon Sanderson’s books, we recommend that you start with those set in this universe.

In what order to read Brandon Sanderson’s books

Brandon Sanderson’s books can be read by publication date, in chronological order of events, or alternate the sagas as you like. But, as we say, we recommend starting with the novels set in the Cosmere, in this order:

We begin our journey through the second saga created by Sanderson: Mistborn, set in the Scadrial world and, without a doubt, one of Brandon’s most famous.

The saga contains (for the moment) seven titles. The first, The Final Empire , is the best way to start, since it explains everything that the Cosmere is and, although it is the first book in the series, it has a closed ending. With this work you will be able to appreciate his skill creating worlds and intricate systems of magic.

This work, as we say, is finished, but it will certainly leave you wondering what else is going on in the volcanic world Scadrial, so the order you have to follow next is The Well of Ascension , which is the second of this trilogy, and The hero and the eras , the title that puts the finishing touch to this first part of the saga known as the first Era.

The next step will be to enter the second Era -a must read if you have read the first-, which is made up of four books that we recommend you read in order: Alloy of Law , Shadows of Identity , Duel Bracers and The Lost Metal . The latter is not yet published, but it is underway. According to the author himself, the most predictable thing is that it will go on sale at Christmas 2022.

the breath of the gods

And after a long saga, it doesn’t hurt to degrease a bit with The Breath of the Gods , Sanderson’s second novel and which, in principle, is unitary. A lighter work than others by the author, but full of unexpected twists, mystery, many details and very well-crafted characters.

And, now yes, you are ready to delve into Sanderson’s magnum opus: The Stormlight Archive , a saga that will have ten books (at the moment there are four) and in which the most important events of the Cosmere take place. Again, we recommend that you follow the order and start with The Way of Kings , which is the title that opens this spectacular saga, and continue with Radiant Words , Oathbringer and The Rhythm of War .

Arcanum Unlimited is an impressive novel, or rather an anthology that collects different Cosmere-related stories that Brandon Sanderson has published over the years.

Some of these stories are independent, but others are related to other Cosmere novels. Therefore, it is best to leave this book for last. For example, there is a specific story, Secret History , which should be left for when reading other titles is well advanced, as it has many spoilers. However, many users will usually feel uncomfortable or even the method seems complicated. However, there is no need to…
byDavid 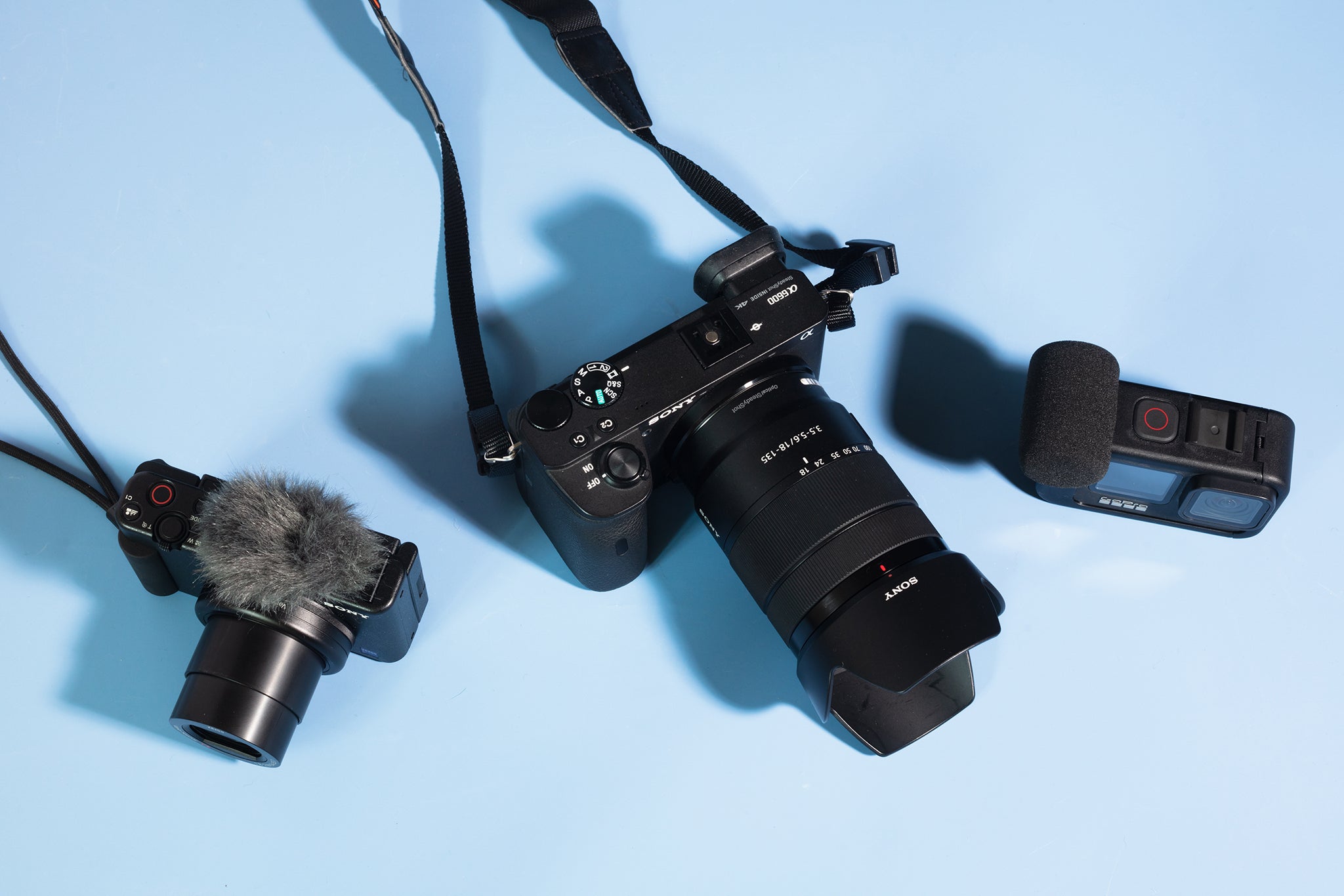 Here we have selected the top 3 best cameras for vloggers, which will be very helpful for the…
byDavid 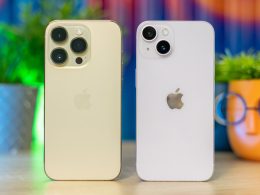 Apple recently unveiled the iPhone 14, its newest model. It has a bigger display with a 120Hz refresh…
byDavid

Discover all the Elden Ring endings

Elden Ring has managed to become one of the most interesting video games of recent times. This is endorsed by the multiple…
byDavid