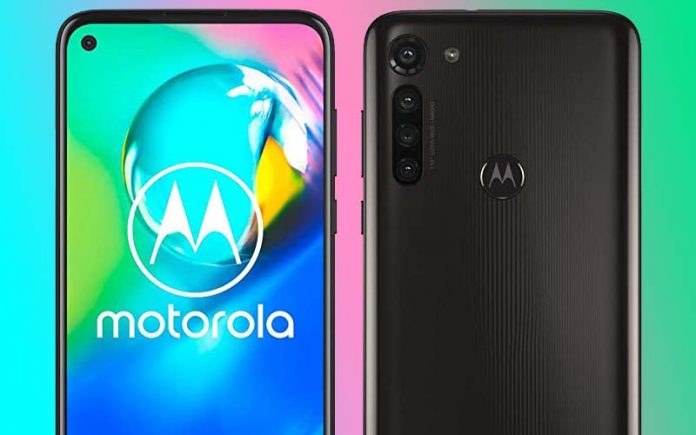 Recently, Motorola Moto G8 Power lite has been leaked online through Google Play Console. Later on, some information regarding G8 Power lite was broken out on the Internet with the images and the prices.

Moving on detail, Motorola Moto G8 Power Lite is expected to be on sale in the next coming month. The company of Motorola hasn’t specified the launch date, concerning the current situation of the world i.e. Coronavirus.

Motorola Moto G8 Power lite is rumored to come up with a 6.5-inch display with a resolution of 720 x 1600 pixels. It boasts the Corning Gorilla Glass protection.

Motorola Moto G8 Power Lite will run on the Android 9.0 Pie operating system. MediaTek Helio P35 is the chipset of this new smartphone.

Talking about the storage, it will come up with 4GB RAM and 64GB internal storage.

The battery is the most important part of a smartphone. Usually, most of the people check the battery while buying the smartphone. Taking about the battery of G8 PowerLite, it will be launch with a 5000mAh battery power.

Nowadays, the camera has been the best and important part and the feature of every smartphone. Talking about the camera, it will come up with a triple camera setup of 16MP primary camera with 8MP and 2MP lenses. Also, it will have a 16MP front-facing camera for selfies.

Saying about the release date, Moto G8 Power Lite is expected to be launch on 29 April 2020.