Acquiring one is a decision that you will have to think about, but while you make it, we will tell you what robot pets are and what they do, what types there are and what advantages they have as another resource to play, learn, educate and/or keep company, not only for children (never as a substitute for an animal).

What is a robot pet?

With the development of new technologies and artificial intelligence applied to everyday life, robot pets have arrived from Japan and the United States where they are already a success. Every day they are more common in many homes and are becoming very popular among children and adults.

There is a wide variety of toys and robots -many have slipped in among the most original and modern gifts- that are classified under the label robot pets – animatronics -, but not all are the same, keep in mind some characteristics to assess the purchase of one .
Here we leave you a video with the main keys , for all the details keep reading.

The price of what is known as robot pets is very variable, from less than 20 euros and up to much more than 200 you can find a good number of models. As is evident, at a higher price, greater sophistication and interaction; The type of battery with which it works also influences the price: those with batteries are cheaper than those that incorporate batteries that you can charge as you do with your mobile or tablet.

Interaction with humans is one of the characteristics that define a robot compared to other types of elements that may also have autonomy to walk , move or cry, among other things. On a theoretical level, it should be noted that there are robot pets that, although they are marketed as such, are not in the strict sense of the word.

The most advanced robot pets interact with their owners and have artificial intelligence to act according to their planned programming, some even include the possibility of being reprogrammed by their owners from a tablet or computer. The most current and most designed for an adult audience connect to the Internet in the same way as personal assistants such as Alexa or Google Home.

Robot pets designed for adults or older children do not have an aesthetic that is so similar to real animals. In general, these types of robots have innovative designs with materials such as plastic or some light metal.

Although they maintain a similar animal morphology – they usually have four legs, a body, a head, eyes and a tail – to that of the living being they imitate, realism is not their strong point. There are some exceptions to this trend, but it is usually in interactive animals suitable for children who do value, for example, that they are covered with artificial hair and are soft.

What does a robot pet do?

The great variety of robot pets makes it impossible for us to describe all the functions that an interactive toy can or cannot do; On the other hand, it is an offer that is constantly improving, perfecting and growing, so you can find new features very often.

Things electronic pets do NOT do

They do not need to be powered, except with batteries or charger

Although they imitate living beings, they are not and, therefore, this type of pet does not require food or drink, you do not have to have feeders for them or include an extra budget in your shopping list. You can leave them alone at home without anyone having to go feed them.

They don’t need to go outside at all

The robot pet can walk in some cases, but only if you feel like it and at the time you want. For their maintenance and conservation they do not require physical exercise, although some can move and do it like their real counterparts. Nor will you need to hire the services of a trainer or trainer.

They do not require veterinary care

Forget veterinary expenses , neither vaccines nor deworming… electronic animals do not need them. They can be damaged, but they do not get sick or need urgent assistance in case of accidents or illnesses, coverage that you can have for your real dog in pet insurance.

They won’t damage your sofa or your walls

Although robot dogs and cats play and may be sad or angry, they won’t feel the need to scratch on your door frames or rub against the corner of your favorite chair.

The type of programming that integrates your pet will allow you to know what things it does and what you can enjoy with it. Although there are some that have a remote control, the most modern and innovative ones do not require it.

Robot dogs and cats can respond to caresses, spoken commands and even sounds or gestures in the case of those that integrate visual cameras or sensors.

Running, walking, spinning, raising a paw, sitting or turning somersaults are among the options that a large number of electronic pets can do. They also sleep and rest. Many of them include or you can buy as accessories: toys, bones or other types of objects to interact with it.

Imitating the emotions and feelings that real pets also transmit with their reactions is also a possibility for robots that copy it with very good results. You will find dogs with programmed intelligence capable of crying, showing frustration or anger in different situations foreseen in their memory.

In these cases, they are capable of closing or opening their eyes, moving their heads or tails, for example. And they emit, of course, sounds typical of the animal they represent.

A robot pet for everyone: children and adults

There are shops specializing in robots where animals occupy a privileged place. You can visit them online to know all their offer. In some cases, the most popular ones can be found in toy stores or department stores .

Dogs and cats are the most popular robot pets for both children and adults, but if you explore a little more you can find tigers, fish and even seals.

How long do HydraFacial results last? Camera drones are no longer a whim only available to a few. Now you can find very powerful models at reasonable…
byDavid

IPX7, is it really waterproof?

If you have gone to buy a mobile or other electronic device, you will have seen that some…
byDavid Brandon Sanderson is, at 46, the most prolific writer today. He has published more than thirty books (and those to…
byDavid 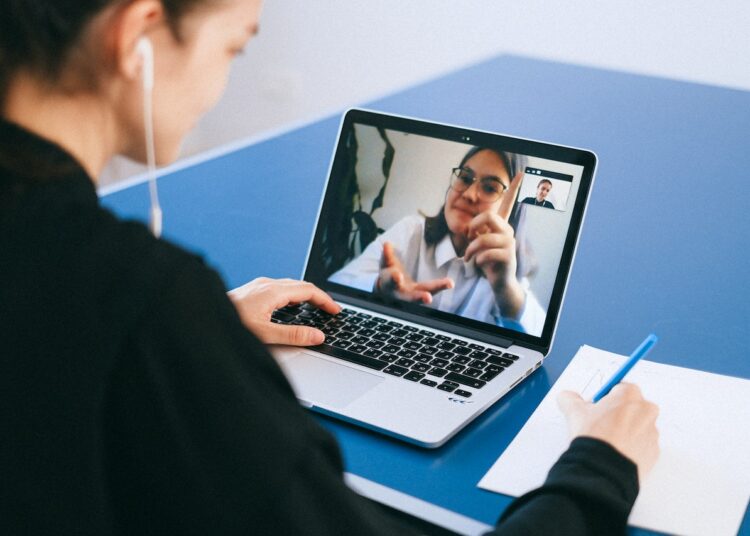 Zoom itself, is a video call application that is often used as an online meeting. So that the quality…
byDavid