Interactive series for adults are going to take off, Netflix has confirmed. The success of Bardersnatch, the first interactive movie launched on the platform at the end of 2018, has been decisive and the definitive test to accelerate research in this field. 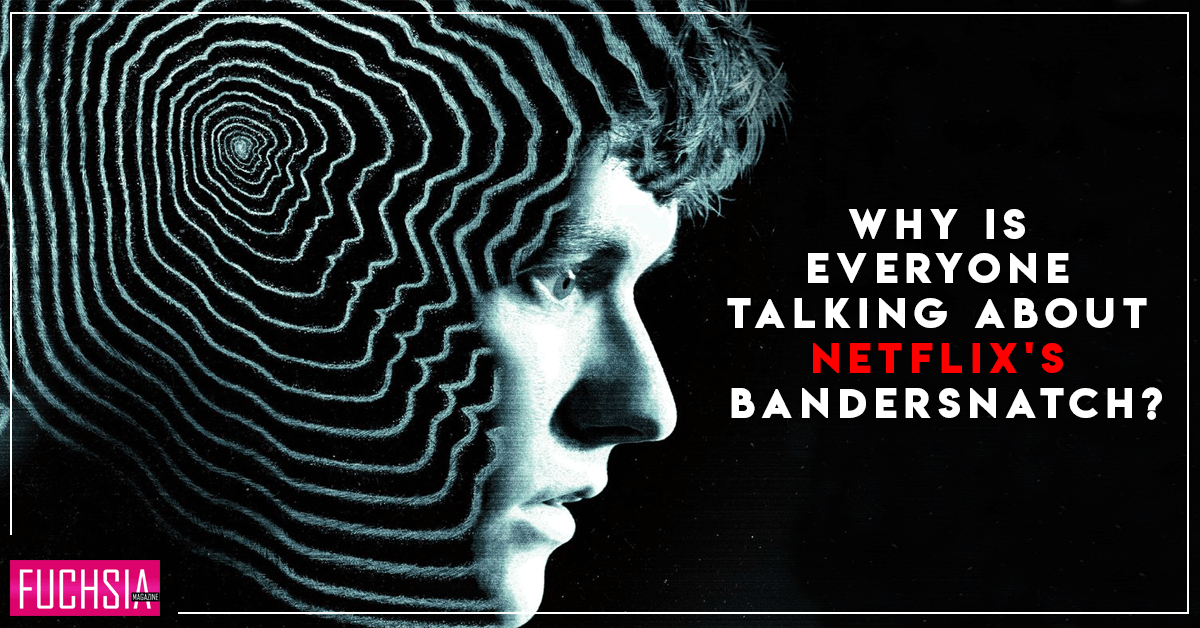 Audiovisual content never ceases to amaze and interactive series have taken positions, especially since Netflix made available on its platform the first film in which the viewer must make decisions: Black Mirror: Bandersnath . It does not seem that new stories in the form of series or movies will take long to arrive.

The possibility of choosing not only the end of the film , but also in each of the key moments that a plot presents, is a longing that has been in the heads of producers, directors and the public for years. Since Black Mirror: Bandersnath was released in December 2018, this is possible with the utmost ease and without being an expert in anything, just wanting to enjoy a different way of watching television.

The streaming audiovisual content platform has not wanted to leave room for doubt or rumor and has already confirmed that the series with which the viewer will be able to interact will arrive very soon at its offer: “You can expect us to do more than these as we begin to explore the format”, confirmed the person in charge of the Product area, Greg Peters.

Netflix has not only launched the first interactive movie, but this has been possible because it has exclusively developed a technological tool that enables this type of content and production.

From the platform they are clear that they are not going to miss the opportunity to stand out from the competition with this type of series that offer them an interesting competitive advantage over other production companies.

Greg Peters explained when talking about the Netflix interactive movie.

“It’s a great example of the technical ability and flexibility of our distribution platform in thinking about how to use this to innovate narrative formats.”

Although no details have been confirmed about what kind of series or when they will arrive, it seems clear that 2019 will not end without news:

“We’ve definitely seen that with Black Mirror: Bandersnatch, but it kind of extends the palette and the portfolio, the tools that the creators that we’re going to be working with in the next few years have to tell their stories in the most appropriate way possible . “

Netflix ‘s first interactive movie was Black Mirror: Bandersnath . Its great achievement has been to open the door of interactivity with audiovisual content to the general public: it is a reality accessible to any Netflix user and that is a revolution, as recognized by all industry experts and serious fans. But it is not the first interactive proposal of the well-known platform.

In 2017, the company already premiered 3 children’s series with the format of choice for the viewer, as it understood that children and young people were the most suitable to start experimenting and publicize this type of audiovisual product:

After the launch and success of Black Mirror: Bandersnath , Netflix has confirmed that the news will be aimed at an adult audience , although many industry experts point out that this type of film or series is reminiscent of the dynamics that occurs in many video games , which makes the gaming public especially receptive to interactive series.

What to expect in the future about interactive series?

The plans of Netflix and other platforms will surely join the race soon, but they have not yet been revealed. If you’ve already seen Black Mirror: Bandersnath and enjoyed the ability to choose moments and story endings, you have a bit of an idea of ​​where the news is going. With what we know so far, we must bear in mind that interactivity brings 3 new features:

In the case of Black Mirror: Bandersnath, there are 5 official endings and up to 13 possible ones, depending on the viewer’s choices during the viewing of the film.

The Netflix movie can last from 45 minutes to two hours, the options chosen make the plot lengthen or, on the contrary, the outcome speeds up.

You can find a lot on the Internet about hidden scenes, undiscovered or not yet chosen by the public. Indeed, one of the characteristics of this type of series or film is that many more scenes are recorded to allow for multiple choices.