We all know the big brands that dominate the mobile phone market. But there is a world of unknown mobile brands that makes its way. 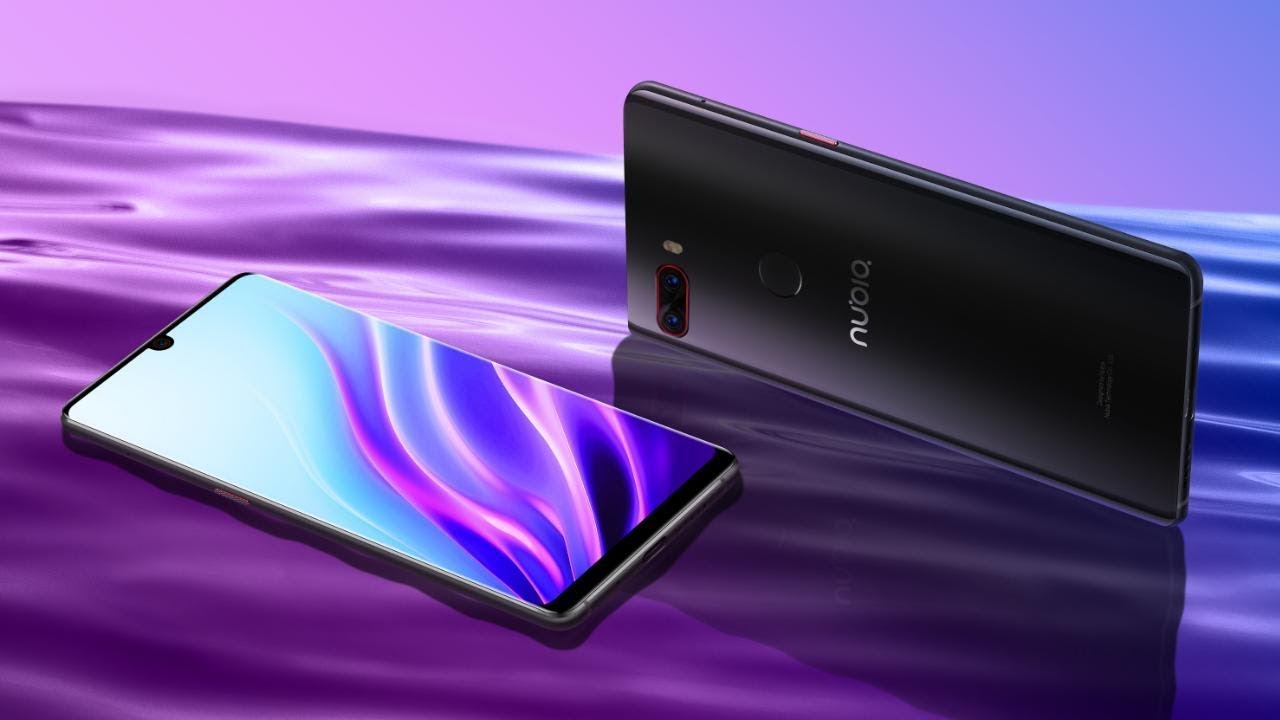 When we talk about smartphones, we all know the usual brands: iPhone, Samsung, LG, Sony, HTC… But what is known is not always the best, because sometimes unknown mobile brands arrive to shake the market with different points of view and a quality-price concept more in line with our pockets.

Interesting mobile brands that are an alternative to the big ones

These brands, which a few years ago might seem like a risky option, are here to stay and some have already joined the ranks of the elite.

We all know the case of HUAWEI, the Chinese brand that competes directly with high-end mobiles (it has already surpassed Samsung in units sold in Spain) with its models with great features and adjusted prices, although they continue to be above the budget of those who prefer not to spend too much. For them, there is a good selection of manufacturers:

Are there unknown mobile brands in Spain?

If in the middle of the last decade some Spanish design projects began to emerge, in 2021 there is almost no trace of native mobile brands with a presence in the market. Some have disappeared, others have been acquired by foreign companies and there are others that have left the field of mobile phones, but none is what it once was.

The most paradigmatic case is undoubtedly that of BQ . Its creators, from Madrid who met studying Telecommunications, and designed their products in Las Rozas with a very attractive price-quality for impeccable high-end mobiles. However, the company was bought some time ago by Vietnamese capital, just at a time when its market share was plummeting, after having reached 10%.

Companies such as the Valencian MyWIGO, the Galician Primux or the Cantabrian Wolder also passed away or were reconverted, which despite some successes, were unable to withstand the onslaught of the Asian consumer brands.

Is it over to pay only for the brand?

It seems that, at least for many consumers, yes. The arrival of the aforementioned brands and the increase in their purchases from our country are mainly due to two audiences, but it seems that they are gaining more and more unconditional supporters:

The evolution of mobile advertising