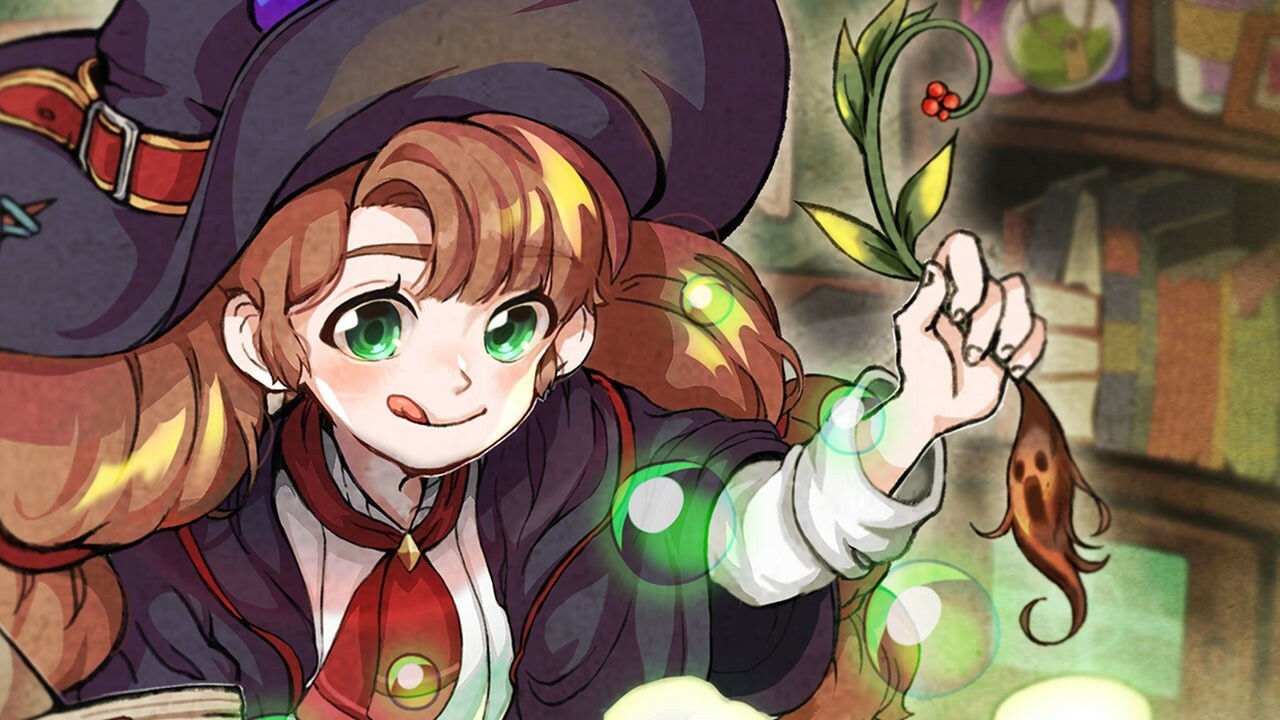 One of Studio Ghibli’s most recognizable films is Nicky the Witch’s Apprentice . The young intern who was in charge of delivering packages all over the world has inspired dozens of subsequent cultural works, such as Little Witch in the Woods , a peaceful pixel art adventure that takes us at the controls of Ellie, another apprentice that he finds finishing his training helping all the neighbors of the village to fulfill any type of task, be it magical or mundane.

The work has been created by the South Korean independent studio Sunny Side Up and is currently available on Xbox Game Pass for free, although its final version is coming: its early access is expected to end in mid-2023 , so much of the content they promised is not yet available.

The title has a very defined gameplay concept: it moves away from the frenzy and speed of classic RPGs to focus on a peaceful, calm and calm experience. It is ideal to relax and enjoy a unique and cozy history. The idea is very similar to works like Animal Crossing and Stardew Valley : they are works whose main asset is to carry out daily tasks and in which the avatar, we ourselves, can choose the rhythm with which to complete them .

Little Witch in the Woods: aprender a ser bruja

After several months preparing to officially become a witch, Ellie is told that her training has to be suspended due to extraordinary circumstances unknown to her. But the young woman refuses and continues her path alone, precisely what they were looking for from the magicians’ guild.

It is then that he decides to offer his help to his neighbors for all kinds of tasks and complete the encyclopedia of magical creatures: to do this, you will have to find the ones that exist, a task that will not be exactly easy.

An important role in the story will be played by the abandoned house of the town witch. Inside there are all kinds of gadgets and machinery to do magic, but it is broken: it will be your job to fix it by collecting the necessary ingredients for it.

In addition, you will also have to rebuild the Squishychub hair extractor, a very particular animal with which you have to make various recipes.

The game development system is very particular . As you improve your character, you will be able to investigate new magical creatures, use potions that increase some of your abilities to reach more points on the map and thus discover the cause of the growth of a type of vine that is destroying some areas of the town and invading the forest . Along the way, the magician will have to explore very diverse environments, solve puzzles, fish, hunt bugs and rebuild her house with the materials she finds.

What is most striking is the care with which every detail of the game has been thought of . For example, there are materials that only appear at certain times of the day and each one takes time to grow. But this is not only perceived in the playable plane: the atmosphere of the game is charming and the movements and animations of the characters are measured to the millimeter.

¿Merece la pena jugar a Little Witch in the Woods?

Without a doubt. And even being incomplete, it is a work that has a lot of potential for growth . The map is still small, the variety of creatures and animals is low, and there aren’t that many potions to make. The current story is somewhat short, about 5 hours of play, but in the final version around 20 are expected, with 3 chapters and the end. Still, the current ending is so intriguing that a lot of buzz has been built around it.

And if the promise that in the final version the experience will be much deeper is true, there are more reasons to give this wonderful indie game a try. It is estimated that it will be available from the first half of 2023 . That means you’ll have just under a year to jump on the bandwagon before it goes mainstream !

Related Topics:a calming experienceLittle Witch in the Woods
Up Next