The role is not a new phenomenon, but has been present in our lives for a long time . Actually, almost any game has its role-playing section, since this is nothing more than fulfilling a role as if it were an actor. But the game that takes the cake in this regard is GTA Online , which has hundreds of servers where you can do that performance with other users . And thanks to series like Marbella Vice or London Eye , it has reached a larger audience, which was unaware of this facet of the Rockstar title.

In reality there are a huge number of servers , although the vast majority are private. For most of them, you will have to install mods. Each one will have their own, but installing it is very simple: you will simply need the FiveM application and run the server file through it. If you are curious and want to try it, here is a list of the best servers and how you can join them.

These are the best GTA Online roleplay servers

It is one of the most exclusive servers out there as only 200 people can participate and it has a very large waiting list. It has unique features that make it very immersive, such as jobs, sports and even an online bulletin board where the activities of the day of each faction or the upcoming events are reported.

It stands out for being a server where you only write , you don’t speak, something that the most introverted will appreciate. Among the features that differentiate it from others, we find more than 30 factions with unique functions, 15 new types of work and more than 5,000 exclusive furniture. The map is large and there are tons of places to meet up and roleplay with the community. It accommodates approximately 500 members and you can ask to enter whenever you want on its website.

It is focused on fighting underground crime . There is a very complex system of legal and illegal groups, in which you can play as a policeman, gangster or businessman. There are dozens of companies, corporations and properties that play a fundamental role in the operation of the server, which took two years to build, which shows how its developers have pampered all the details. You can ask to enter through their website.

It is one of the oldest servers in the Spanish community . It is continually renewing itself, creating new stories every so often. It has a very detailed job system and every so often they hold events that involve everyone. There is no maximum number of players, but to enter you have to be recommended by a user, donate something or win a raffle.

Another Spanish server that emerged after the success of Marbella Vice . You can request your entry through their social networks. It is not very different from the previous one: the community will give you a specific type of role that you have to fulfill and, from time to time, they organize group events.

It is a server focused on very immersive narratives focused on day to day routines , although it also shows conflicts, crimes and fights between factions. When creating plots, users are given complete freedom. You can choose the city and the job you want and this can play an important role in your story. If you are interested, you have much more information on its official website.

It is freely accessible, so anyone who wants can enter. It is a recent server but it has 600 users on average. It has a huge amount of cosmetics that you can buy in its official store, whose benefits are intended to improve the characteristics and features of the role.

It gives each player a huge amount of freedom to create their own stories, whether through party building, at work, or in business. It is a small server, with a maximum of 64 people, which means that each participant knows the rest very well, allowing good synergies to be generated. It is also freely accessible.

How to read Brandon Sanderson's books

These are the sports anime that will conquer your heart

The announcement of Kingdom Hearts 4 means a new opportunity to replay the main games of the saga: not so…
byDavid

Summer of 2020 was a sensational year for the video game industry, which has become the main entertainment…
byDavid 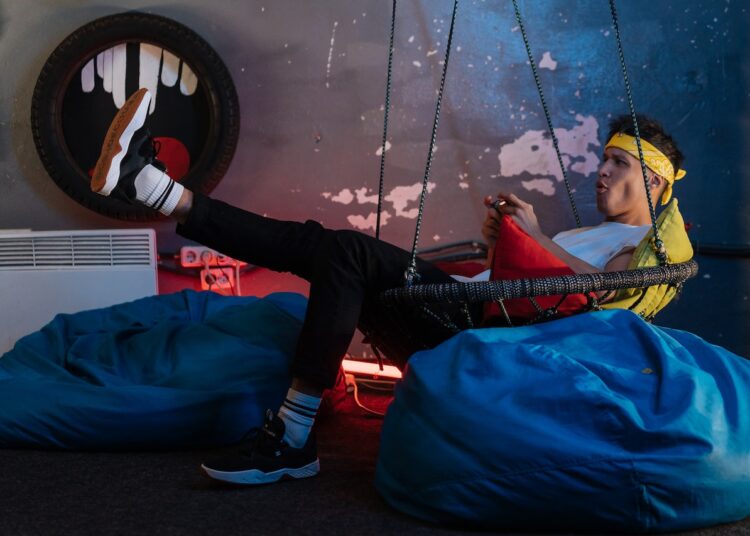 There are at least five interesting games that will be reviewed in this discussion. Each game, of course, has…
byDavid