Sonic Central: all the news

SEGA took advantage of the Sonic Central event to announce the future of the Sonic franchise, such as details of its future games, more installments, and a new series. 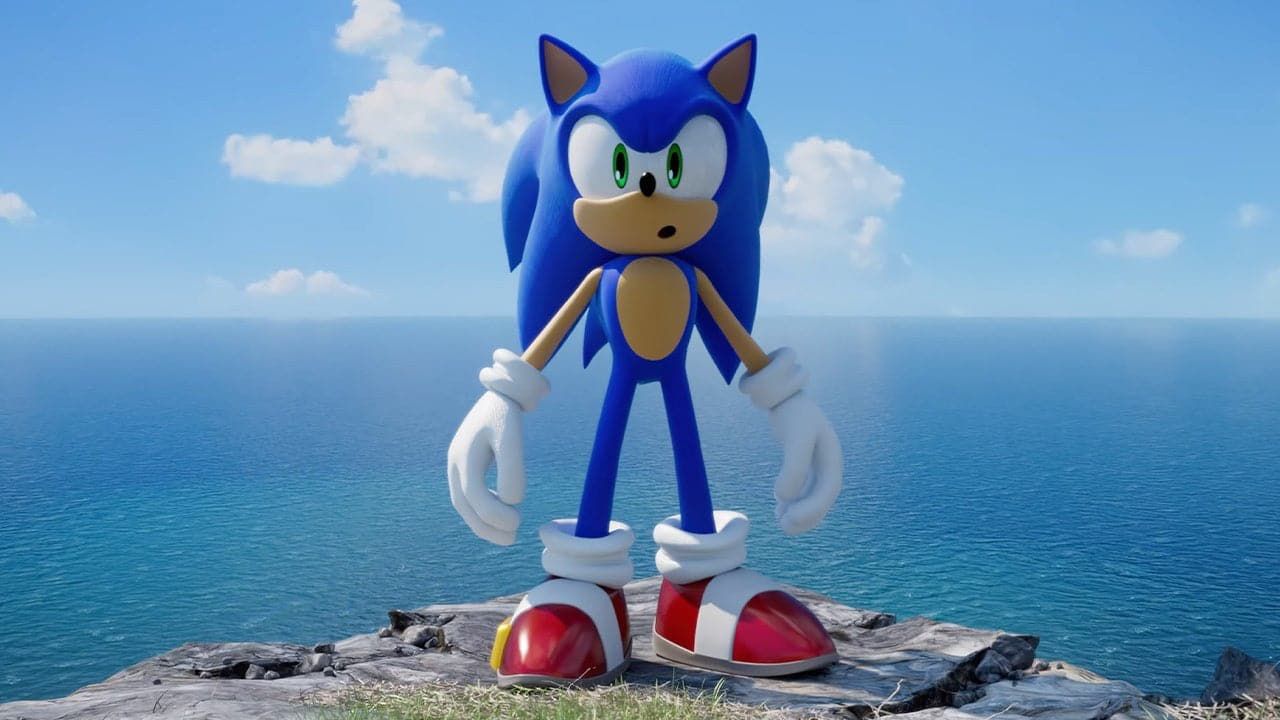 The years go by for everyone, but Sonic, the most famous hedgehog in the world, seems as young as that 1991 in which he was born. And after several years in oblivion, the film revitalized the franchise to the point that there are many projects that are advanced. And Sonic has presented all these announcements through the Sonic Central event, which champions an ambitious future project that will revitalize the character.

The success of the film has encouraged the franchise to open up even more to the audiovisual format … and that is precisely one of its great announcements. Be that as it may, everything seems to indicate that the blue animal will once again have the recognition it had in its beginnings, or that is at least the intention of SEGA. Did you miss the conference? Do not worry, in this guide we collect all the information that was given that day.

The big announcements that were made at Sonic Central

A compilation of the great classics

Sonic Origins will contain several of the most mythical deliveries of the 90s , such as Sonic The Hedgehog, Sonic The Hedgehog 2, Sonic 3 & Knuckles and Sonic CD . The big news is that it will do so with higher resolution, some graphic improvements and certain new features such as more maps, animations and even an extra game mode. It is available for PS4 and PS5, Xbox One and Series X/S, Nintendo Switch and PC.

This is Sonic Prime, the new series of the blue hedgehog

After the excellent reception of his two recent films (the first, infinitely better than the second), Sonic Prime will be his new foray into the world of series. At the moment, not much more is known about the plot and, until now, it was only known about it through leaks, but with this teaser it has already been officially presented, confirming the appearance of one of the most iconic characters in the saga. : Shadow.

It will be released exclusively for Netflix and would be released between the end of 2022 and the beginning of 2023.

Long live battle royale! The Mediatonic title that became so popular in 2020 returns to its historical records after it passed into the hands of Epic Games and became free . Sega has decided to jump on the bandwagon and, starting in August, will introduce cosmetics and skins for Sonic, Knucles, and Tails into the game. One more motivation to become the fastest in the place!

Sonic Frontiers , in the spotlight

02But the announcement that has aroused the most sensations has been that of Sonic Frontiers , the main project of the hedgehog and that will mean a significant change in the idiosyncrasy of the saga. It will be open world and will take our main protagonists to a set of islands where you will not only have to perform speed challenges, but battles with different enemies with a combat system like we have never seen before will also await them.

This new format does not imply an abandonment of its bases: the title will present some 2D levels whose mechanics are typical of a platform. These will take place in cyberspace, not on the island itself, and they will not be secondary missions, but it will be essential to go through them to obtain keys and advance in the main story. And for the taste of the oldest fans: they will be adaptations of the most recognizable levels.

As for the combat system, it has been revealed that each character will have unique abilities and other common ones, such as the dash (which each one will perform in their own way), basic attacks and parry. At the moment we do not know which protagonists we will be able to handle , but we do know that Knuckles appears in the prologue of the title.

In short, the game has an air of Zelda: Breath of the Wild due to its aesthetics and its gameplay. And although the comparison is a double-edged sword due to the expectations it places on it. Its release date has changed over time, but in theory it should be available before the end of the year.

What does Amazon Prime offer you?