More than 30 years after his debut on the Sega Genesis, the lightning-fast blue hedgehog continues to make waves in the video game industry. And although everything seems the same, mainly narrative structure, enemy and protagonist, nothing is the same, since Sonic Frontiers: Eggman promises to give a twist to one of the most significant franchises through important and interesting changes.

It was announced during the Game Awards 2021 and, since then, Sega has been publishing small pills, although it was not until the end of the summer when we were finally able to learn more about one of the company’s main bets for its near future. . After seeing the success of The Legends of Zelda: Breath of the Wild and Pokémon Legends: Arceus , the hedgehog will debut in the open world with the hope of repeating similar results or, at least, opening up new possibilities in the years to come.

And at the moment, notable differences can be seen with respect to its predecessors . Those high, energetic and accelerated rhythms are no longer perceived in the gameplay , a sugarcane music or an inconsequential argument, but rather the opposite. And hence they have chosen the open world genre that has shone so much in the last five years… although with some nuances.

Everything you need to know about Sonic Frontiers: Eggman

The new game of the blue hedgehog will be available from November 8 .

If you are a staunch fan of Sonic, don’t worry, because it will come to all consoles , both new and previous generations: PS4 and PS5, Xbox One and Xbox Series X/S, Nintendo Switch and PC, although in a first moment only through Steam, later launching also for Epic Games.

All editions of Sonic Frontiers: Eggman

Both editions will be digital, so they will contain a code and not a disc or cartridge to enter the console. For those who pre-order the game prior to departure, it will include:

This will be the gameplay of Sonic Frontiers: Eggman

The title will not only include the exploration mechanics of an open world. To connect with its essence, there will also be linear platformer-style levels, but it will only occur in designated places on the map. For this reason, the developer has preferred the term open area to open world.

Apart from these, we will have to travel the world to collect a series of collectibles and, in addition, we will have to fight impressive battles with a cast of final bosses that are very different from the traditional ones, much more serious and dark. These will vary their movements and attacks, forcing us to adapt to their combat style, so the battles will not be monotonous, but rather a unique experience. In fact, many have described it as a cross between Horizon Forbidden West and Shadow of the Colossus . .

And like a good RPG, Sonic will be able to invest all the experience he acquires in unlocking new abilities . It is still unknown what these will be specifically, but we have been able to see some, such as running along walls, spectacular blows and even a movement that will allow you to interact with key objects in the environment to identify them more easily or use it against your enemies in the middle. of combat.

Of course not everything will be fighting: the hedgehog will face a good handful of puzzles that he has to solve with cunning and intelligence, something essential to reach new unknown territories and further proof of the influence of Breath of the Wild in the work . We will be forced to do so to obtain the greatest number of chaos emeralds, which we will need to gather to obtain a new way to defeat the final villain and thus save all his friends.

How Do I Make A Ringtone For My Iphone Without Using Itunes Or Garageband? 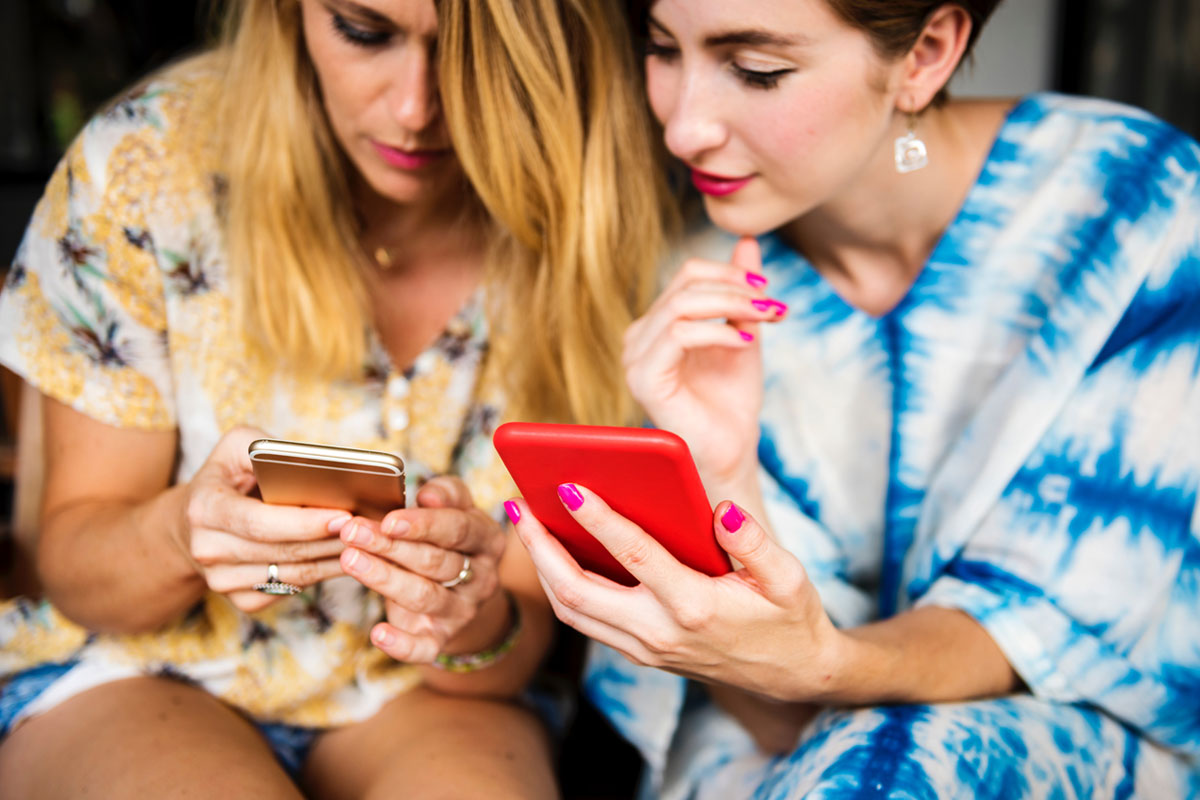 The Ultimate Guide to Choosing a Yoga Teacher Training: What You Need to Know Before Choosing an Instructor Certification Course

Koei is one of the most influential Japanese developers on the planet and the author of, among other…
byDavid 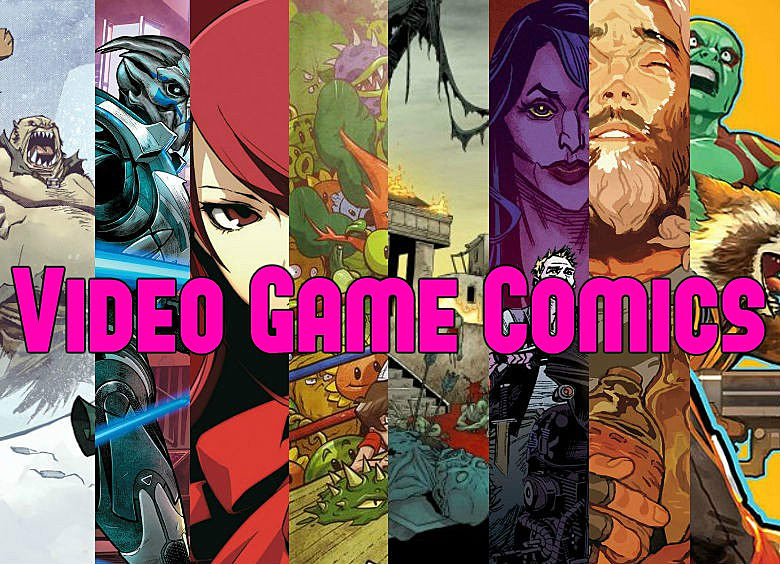 Comics are no longer a fad. It is not uncommon to see toys, series or movies based on them. And…
byDavid