What are the best manhwas?

If you are a fan of manganime, you should take a look at this list with the best manhwas today: you will not regret seeing them. 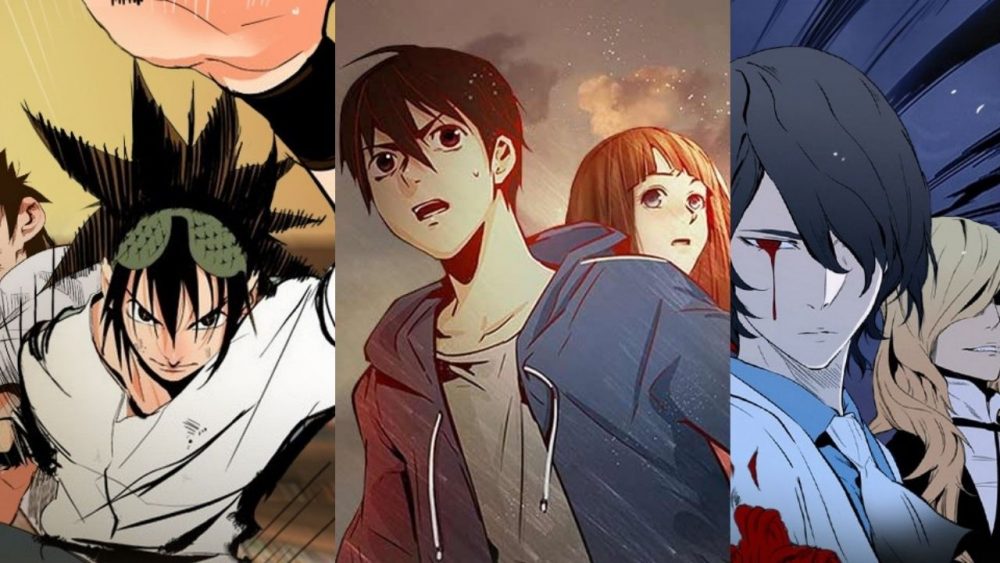 Manga lovers will know that with this definition we refer only to those products from Japan. Those that have been created in other Asian countries, with a similar drawing and style but a profoundly different structure, have their own names. In the case of China, they are called manhua, while in Korean they are known as manhwas . And we will precisely focus on the latter: if you did not know any, we will show you a series of recommendations that you will love!

What changes is not only the country of origin : all its pages are in color and its reading is cascading, that is, from top to bottom, something that shows that it is equally influenced by manga and western comics. The truth is that this genre is not as widespread in Europe, with a few exceptions such as True Beauty , Solo Leveling or Tower of God , which have helped to popularize manhwas all over the planet, in addition to the fact that the webtoon format is becoming more and more widespread . instead of the physical one, more expensive and difficult to distribute.

List of best manhwas that you should read yes or yes

It is one of the most popular today. Of the shonen genre, it stands out for its action and for a narrative that develops at a dizzying pace , hooking the audience from the first minute. It’s not just about frenetic combat with unexpected outcomes, it also knows how to connect with the emotions of its protagonists to the point that it’s impossible not to get infected by them.

The plot takes place in a divine tower where, according to legend, those who reach the top will be able to fulfill dreams . The states establish these floors and, to ascend, one has to have the permission of the administrator, who has to test the person. His lore is spectacular and not everything is action, but there is also room for geopolitics.

Currently, it has an adaptation on Crunchyroll that has 78 chapters adapted from the manhwa.

I will die soon

At the moment there is no animated adaptation, but it is worth reading if you like psychological thrillers . The work tells the story of a young man who, overcome by all the evils that accuse him, decides to commit suicide by jumping from a building. Death punishes him for it and forces him to live 13 more with their respective 13 deaths, although with the possibility of saving himself in each one of them if he finds the method and the will to do so.

Its plot is not only very captivating and unique, but it also unfolds unexpectedly and makes you quickly empathize with the protagonist.

It has a real action adaptation produced by Netflix that did not do justice to the original manhwa, mixing the best of action with horror, although more focused on the grotesque than on the scare. The protagonist of it is a young man who suffers the loss of his family when they were on their way to their vacations and who, immediately, is immersed in a global pandemic in which human beings become monsters.

It has terribly bloody scenes, but it not only lives from its action, but also from the excellent human treatment and the debates about human life and existence.

Its animated adaptation will be released in early 2023 on Crunchyroll and much is expected of it, since it seems to have perfectly and rigorously captured the essence of the manhwa. The work, of the isekai genre, takes us to a world where monsters and dungeons are the order of the day . Jinwoo, the protagonist, is forced to participate in raids to earn extra money to pay for his mother’s hospital and his sister’s school.

The narrative involves aspects related to video games, such as character ranks, levels, farming, obtaining objects… But the highlight is, without a doubt, its drawing . The layout is fine, perfect and very detailed, an aspect that will dazzle you from the first minute.

It is considered by many to be one of the best works of the genre in history . A plot with an impressive dramatic load and that stands out for a unique artistic style, a powerful mix that will not leave anyone indifferent. It has little text and leaves all the narrative weight to the image, which shows raw scenarios. And by being in black and white, the harshness of the narrative is further intensified.

It is a manhwa that everyone should read yes or yes . It does not have an animated version, but we should not wait long for it to arrive, since the heartbreaking plot amazes all who have enjoyed it, with a very current message about wars.

This is Zenless Zone Zero, from the creators of Genshin Impact