The best Nintendo Switch games that you should not miss

The success of the Nintendo Switch is undeniable, not only because of its hybrid nature, but also because of its catalog of titles: we show you a selection of the best games. 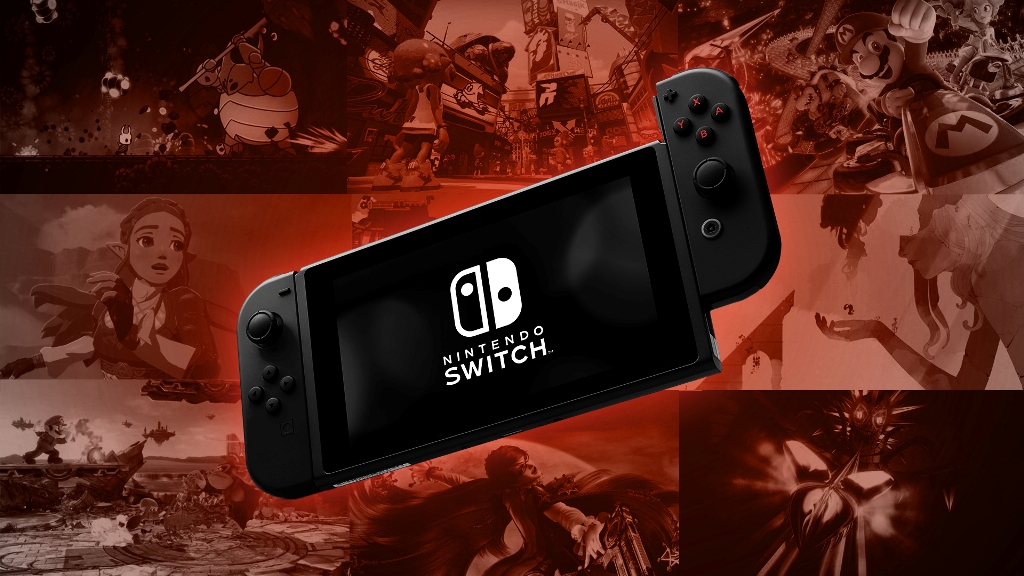 Nintendo launched in 2017 one of the most revolutionary products in the video game industry. The Switch is a unique console thanks to its hybrid nature: it is designed both to be enjoyed in your living room and while you are on public transport. But its magic also lies in the fact that it has a catalog suitable for all audiences : we show you the best games so that you can enjoy them to the fullest.

More than 5 years have passed since its release, so there are many titles currently available. Take note because we will describe what are the works that should not be missing from your shelf.

It does not matter if you are a regular player of the saga or not, since it is a unique title that stood out for its groundbreaking mechanics . Fighting between pokémon was simplified and this work focused more on exploring and farming creatures, which you could now catch without having to face them. The story is very simple and the graphics are not that great, but its gameplay is entertaining and fun. It is suitable for all audiences.

The Legend of Zelda: Breath of the Wild

Probably the best game on the console… and it’s been around since its launch! All aspects of the title shine like a diamond: its combat system is not difficult, but it is fun and complex; its setting is spectacular, with a huge open world map that hides secrets in every corner; and its history does not stand out so much but it does hook you from the first moment.

It is a long game that you will enjoy slowly thanks to all the surprises that you will find along the way. It has puzzles, complicated combats, speed challenges… impossible not to fall in love with it.

It’s a roguelike set in Greek mythology and designed with a very peculiar graphic style. You control the son of Hades, Zagreo, with the intention of escaping from the underworld. To do this, you have to overcome a series of zones, each one with special enemies and their final bosses. Along the way, each time you advance a room, you will receive different rewards, including special abilities that will be given to you by the gods of Olympus.

Its combat system is very extensive , since you can choose from a wide variety of weapons that change the way you fight quite a bit. Every time you die, you will have to start from the beginning, but with some progress that will make it easier for you to advance.

The rhythm of this work is very different from what we are used to. We are taken to an island in which we become the mayor and we have to take care of its care, disposition and interact with its neighbors, in addition to completing the museum with animal species, works of art and fossils.

In addition, we have to decorate our house, water and plant flowers and pay the mortgage by carrying out a series of tasks and selling what we can collect. Its gameplay gives us a lot of peace of mind and will force us to go inside a little every day to do housework.

It is an updated version of the classic yellow plumber platformers, with 3D environments and movement in all directions, as well as many more mechanics apart from jumping and a wide variety of weapons. It is one of the most significant titles in the console catalog and is quite entertaining, especially for lovers of the genre.

It is one of the best “party” options (to play in a group) that there is and a direct heir to the famous Wii Sports , one of the best-selling titles in history. On this occasion, the sports that are available are volleyball, tennis, badminton, bowling, soccer and sword fighting. They can be played from 2 to 4 players and the game system is simple and intuitive, although it knows how to make the most of its options.

Autumn agenda 2022: the animes you should not miss