There are almost as many types of players as there are people in the world, but if there is one that stands out above the rest, it is the hardcore. The one who, if he is playing a title, has to get the most out of it by getting all its collectibles, its possible endings, objects and passing all the levels of it in the highest possible difficulty. Ultimately, his task is to get the perfect score and get 100% so that he can unlock all the trophies and achievements.

Not all of us are prepared for it, since it partly requires time and effort that we may want to dedicate to another work. Even so, if you are that type of gamer and you are looking for new challenges , here is a list of the works that you will enjoy the most… or that will drive you crazy.

Impossible games to complete: up for the challenge?

If beating a game that requires a lot of skill is complicated, imagine also that it is horror and you have to make an effort not to be afraid . This is what happens with this title, in which in addition to forcibly defeating all the enemies you come across in its maximum difficulty, you must complete its main story… in less than 5 hours! Obviously, unless you’ve tried countless times, both tasks are impossible, so it’ll take more than one game to get it done.

We are not abandoning survival horror. This time we will be much more scared, since to get 100% of Outlast we have to play it at its maximum difficulty and without recharging the batteries of the video camera, which we use to gather information from enemies and to see in the dark. It is an achievement that not only rewards skill , but also bravery.

Ori and the Blind Forest

We abandon the dark and terrifying atmosphere to embrace a warmer and more welcoming… but no less complicated. There are 3 achievements that we have to do consecutively to beat the game 100%: one that requires us not to die once, another that forces us to complete the game in 3 hours and the last one, which asks us to do it without using any of the skill points that we will be farming.

Shadow of the Colossus

The work of Fumito Ueda and Team ICO is one of those that should occupy the shelves of each room. And not only is it a very interesting title with a curious narrative and complex gameplay , but also obtaining the platinum trophy will be an arduous task that will force you to go through it several times to obtain its dozens of collectibles. You have to go through a gigantic tower that takes you to a sanctuary where there is a special fruit necessary for your objective. The problem? That to get to the top the character must have the highest levels of resistance, something that is achieved by replaying it about 4 times and facing the worst rivals on the highest difficulty.

It was the best alternative to Guitar Hero and a great complement to it, with a vast catalog of songs. What is the problem? That all those who wanted to complete it 100% not only had to train their fingers and their eyes… but also their bladder! Mainly, because the last trophy forced you to perform all the songs in the game in one go and hitting all the notes . It will be, at least, 6 hours with the guitar in your hands.

Completing the main story is already complicated in itself , but if you want to do it perfectly you will have to obtain all of its many collectibles, level up 5 characters, weapons and abilities to the maximum. It will not be something you get, much less in your first or second game, so be patient.

I don’t know who comes up with these kinds of challenges, but this one is certainly too extreme. Note that the game does not stand out for its difficulty, but in this case, to get the platinum trophy, we must finish the main story on its maximum difficulty without dying once. But not everything ends there: we will have to do it all at once, without saving the game or exiting the game . Let’s see who can handle it…

The Procession to Calvary, an adventure between paintings

Thousands of articles have been written about it and, possibly, there is little more to say about it. Hideo…
byDavid

Summer of 2020 was a sensational year for the video game industry, which has become the main entertainment…
byDavid

Known as party games, those designed to be played in face-to-face multiplayer and featuring several mini-games with different…
byDavid 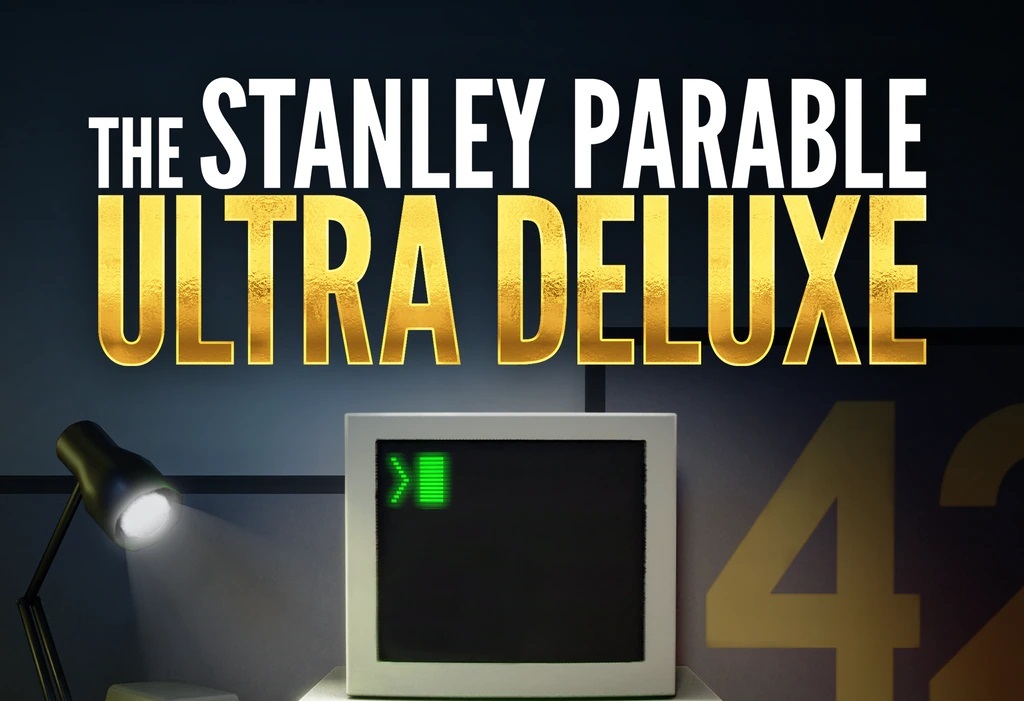 The Stanley Parable was one of those games that, with the few resources it had, knew how to…
byDavid