Mojang has released a new update for Minecraft: 'The Wild' will bring two new biomes including more enemies, blocks and buildings. 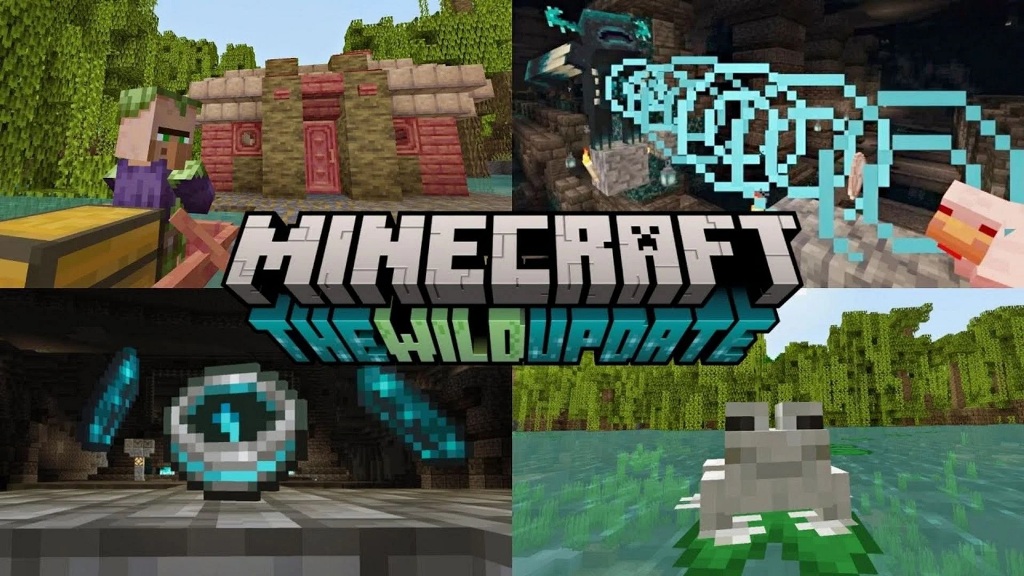 The secret of the success of Minecraft is that, in addition to being a formula that has been able to perfectly exploit all the content of the game, its developer has seen fit to constantly take care of it and add more content. The latest patch to be released has been ‘The Wild’, which lands for free with several pleasant new features for both versions of the game , Java and Bedrock.

The update will bring new biomes , including hitherto unknown monsters, blocks, and buildings. You may have missed some of the advertised content, so we’ve put together a guide that covers not only everything that’s been added to the game, but what its features are, where you can find it, and what uses it has. We summarize everything below.

Everything that includes the patch ‘The Wild’ in Minecraft

The new biomes of ‘The Wild’ in Minecraft

Deep Darkness and Mangrove Swamps are the two natural areas that are incorporated into the existing ones. The first one will always be found under the ground and it will be very difficult to discover, since it will take a lot of resources or time to find it, given that between the surface and its position there will be a huge number of blocks. The second can appear almost anywhere and stands out for its trees with large plants and deep roots around which blocks of mud grow.

The new blocks of ‘The Wild’ in Minecraft

There are several types of blocks that have been added, although the one that stands out the most is the Sculk , which is generated in the Deep Dark. It will be easy to identify, as it gives off an animated aura and grows under a corpse around a catalyst. With it you can craft various tools:

The other most striking block in the update is the ranalight , which forms naturally when a frog eats a magma cube. Their use is simply aesthetic, since they are used to emit light in different shades.

The new creatures of ‘The Wild’

This latest patch has increased the fauna of the game by three new critters:

The new locations of ‘The Wild’

The ancient city is the great structure added in this patch. It grows at coordinate y=-52 in the Deep Dark biome. It is a large construction made of slate and basalt blocks and its atmosphere is gloomy, greatly accentuated by its decoration based on sand, fire and soul lanterns as well as candles and skeleton caravels. Inside there are loot chests with very exclusive rewards, such as skills and mechanics that could not be looted until now .